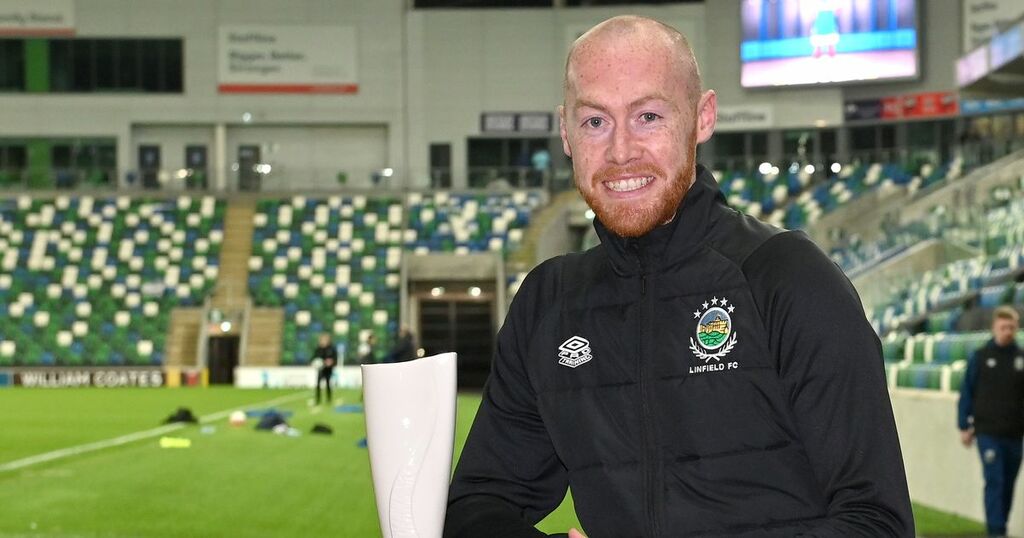 Linfield midfielder Chris Shields has hailed the standard of the Irish League, saying the quality of football deserves more credit.

The former Dundalk captain swapped the League of Ireland for the Irish Premiership in the summer.

The 30-year-old has hit the ground running at Windsor Park, his impressive form earning him the Danske Bank Premiership Player of the Month award for September.

Shields was selected by the Northern Ireland Football Writers’ Association following a string of stellar displays in the month.

In September, the Blues claimed wins over Portadown and Glentoran.

“I’m really enjoying life in the Irish League and my time at Linfield," Shields said.

"The facilities are top class, and the people are even better. I’ve known David Healy for a long time, so I’m really enjoying working under him.

“The quality in this league gets overlooked. It’s a tough division and I’m enjoying playing my part in that.

"There’s pressure at Linfield to win trophies, but that’s something I’m used to from my time at Dundalk.”