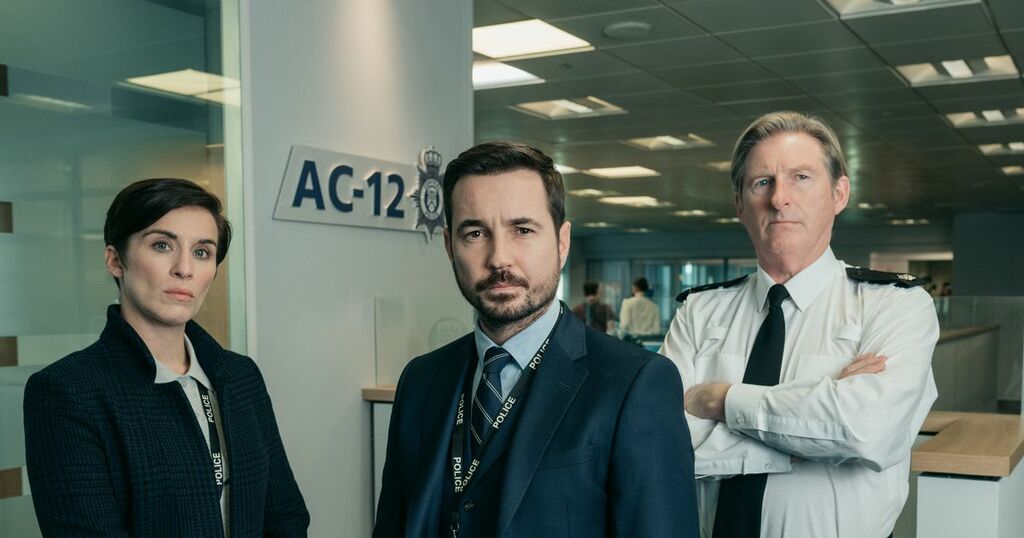 Line of Duty has triumphed at this year's TV Choice Awards.

The popular awards, which celebrated it's 25 th anniversary this year, honoured the UK's favourite TV shows and stars, voted by an audience of 600,000+ TV fans.

Back in June, the nominees were revealed with the cast of Line of Duty given a nod for their outstanding performances in the BBC One police drama filmed in Belfast.

Accepting their respective awards, the Martin Compston (DI Steve Arnott) and Vicky McClure (DI Kate Fleming) thanked their supportive fans, insisting the show would be nothing without them.

Vicki said: "I want to thank the readers. It's a real honour and if it wasn't for the fans, there wouldn't be a show. It's really a beautiful family to be a part of."

Martin - who beat his co-star Adrian Dunbar in the Best Actor category - shared: "This has put a massive smile on my face. I'm chuffed to bits. I want to thank my fellow nominee Adrian Dunbar and my lovely wife for always holding the fort while I'm off playing cops and robbers.

"And to the fans - you're support never fails to amaze me."

The show’s creator Jed Mercurio said everyone involved in Line of Duty was "absolutely thrilled" to win three awards at the ceremony.

He continued: “It wouldn’t be the show it is without the amazing performances of Vicky, Martin, Adrian, and our brilliant guest leads including Kelly Macdonald for season 6 and all the other brilliant guest leads we’ve had. They’re the guys who actually do it on camera so it’s definitely a tribute to them. “

The show, which picked up a win for Best Drama in 2019, kept 12.8 million of us glued to our screens for the big reveal of ‘H’ earlier this year, making it the UK’s most-watched drama series of the century so far.