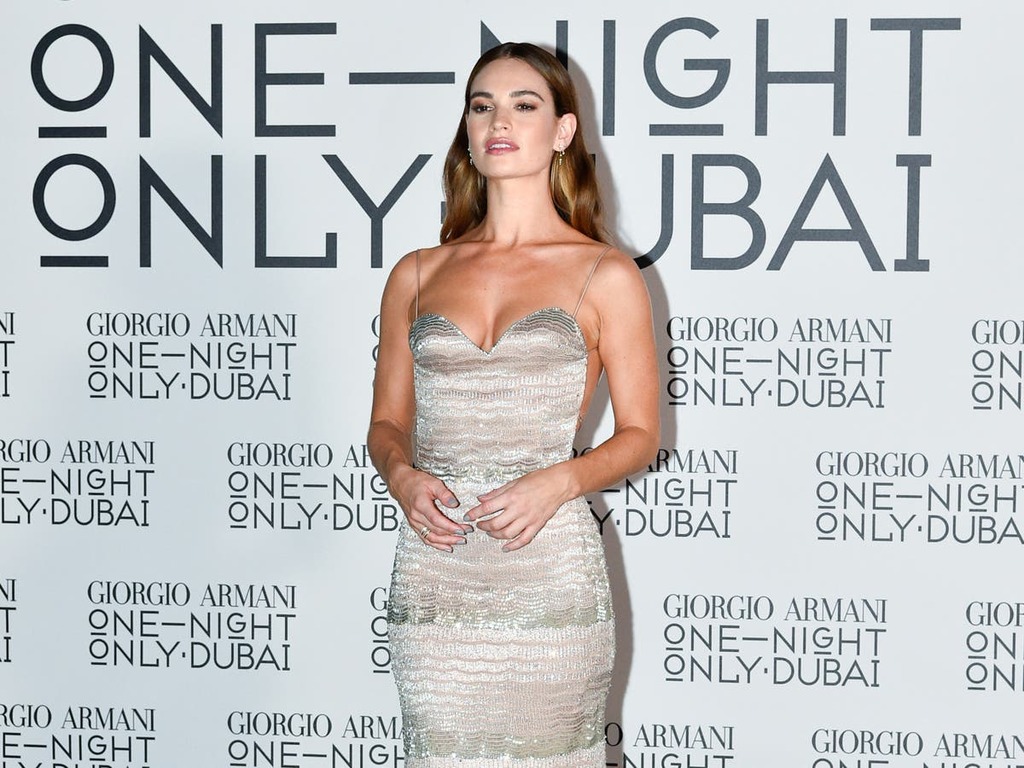 Lily James engages with her “authentic spiritual self” in order to deal with anxiety and feelings over being overwhelmed, she has revealed.

The Downton Abbey actor, who is set to appear as Pamela Anderson in the upcoming biographical miniseries Pam & Tommy, said she was introduced to spiritualism when her late father became a Buddhist.

In an interview with Net-a-Porter, James, 32, said her father used to take her to a Tibetan monastery in Scotland when she was younger.

More recently, she has “found that spirituality is a good way to come back to yourself” and had just returned from a retreat in Somerset.

James said: “It was about getting into your true, authentic spiritual self, and reintegrating with nature as a way to shed the anxiety and stop feeling overwhelmed.”

She added that the retreat also showed her how to “take solace” and understand that “everyone experiences these things and we’re all part of this”.

James also spoke about how the coronavirus lockdown gave her a “kind of peace” as it forced her to slow down, and led to a decision to take more control over her work.

“I hate doing something and then just handing it over,” she said. “You get very disenfranchised as an actor in that process.”

She said that having control is more important to her “especially looking at the state of the world”.

“The total loss of faith in the people leading us is pretty despairing and frightening,” James added.

The drama miniseries Pam & Tommy is based on the true story of Motley Crue drummer Tommy Lee and Anderson’s sex tape, which was leaked 25 years ago.

The tape, which was dubbed “the world’s most infamous sex tape” by Rolling Stone magazine, was leaked by an electrician who worked in the couple’s Malibu mansion.

Neither Lee nor Anderson have responded publicly to the new series, which is set to air on Disney Plus in February.

But Courtney Love, who is friends with the Baywatch star, criticised the upcoming drama and said the leak “destroyed my friend Pamela’s life”.

In a lengthy Facebook post last May, after the series was announced, Love wrote: “I find this so f***ing outrageous… My heart goes out to Pammy… further causing her complex trauma. And shame on Lily James whoever the f*** she is.”