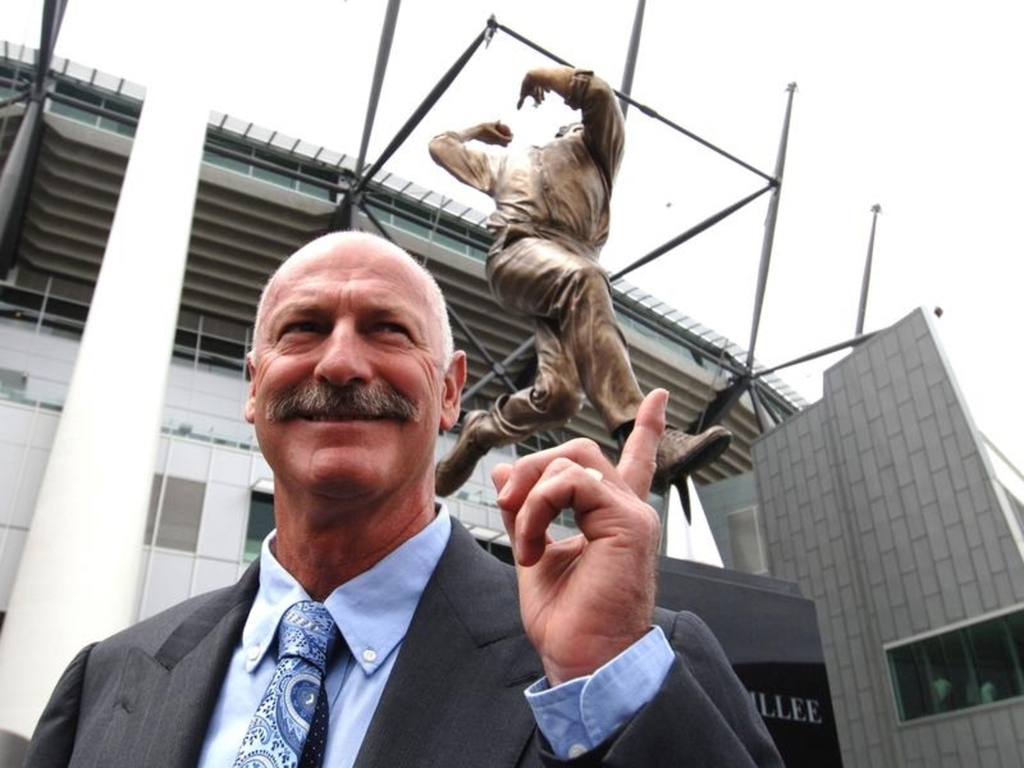 Cricket great Dennis Lillee and swimming hero Ian Thorpe have been elevated to legend status in the Sport Australia Hall of Fame.

Athletes must be retired for at least 15 years before being considered for elevation to legend status.

Lillee, whose glittering 70-Test career ended in 1984, was inducted into the HoF the following year but has had wait another 36 years to be recognised as a legend.

When he left international cricket, Lillee was the leading Test wicket-taker with 355 and his tally remains as the fourth-most for an Australian, only behind Shane Warne, Glenn McGrath and Nathan Lyon.

"You couldn't do it without them (his teammate)," the former tearaway fast bowler said.

"We had some great teams during my career, but more than anything, they were all great blokes. They were like family."

The most successful male Olympian in Australia's history, Thorpe's feats in the pool saw him placed into the HoF in 2008.

As a 17-year-old, Thorpe was the star of Sydney 2000 Olympic Games, claiming three gold and two silver medals in front of his home crowd.

"It's an honour and a privilege to be part of a group of people who have shaped the Australian sporting and cultural identity around the world," Thorpe said.