Likud could ban itself from Knesset committees 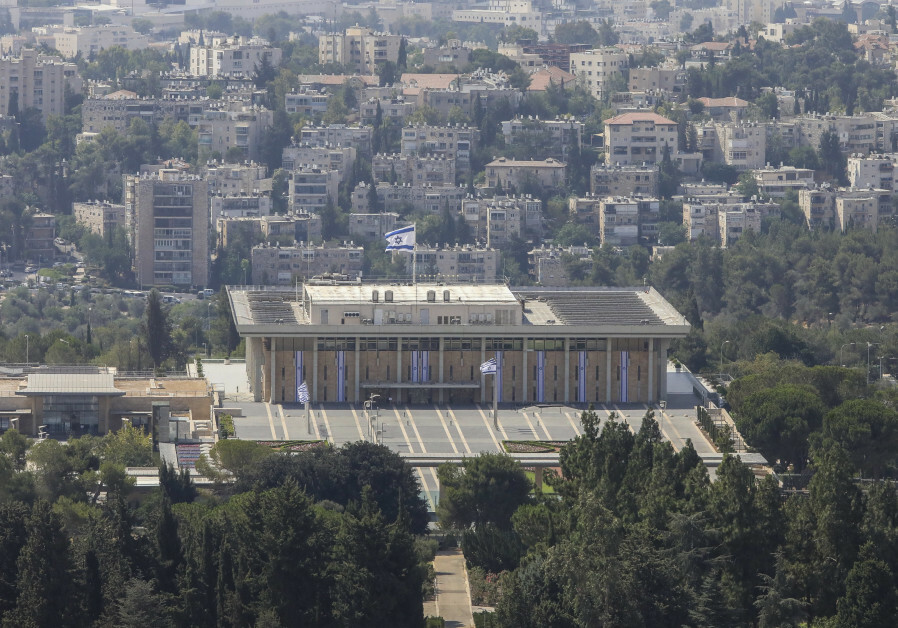 After Silman said Levin should “do the right thing” and end the dispute, Levin countered that Silman should do the right thing by giving the Likud the representation it is supposed to get based on the results of the March election.

“The right thing is for you to stop supporting this failed left-wing government,” Levin said.

Likud and other opposition factions have deliberately held out in assigning MKs to committees to protest the coalition dividing the committees in a manner the Likud perceives as unfair.

But according to a law that has never been implemented, if a faction does not name its representatives to a Knesset committee within 60 days, it cannot vote on that committee the entire term of the Knesset.

The committees were formed on different days, but the 60-day deadline for the Law and Constitution Committee, for instance, already passed two weeks ago.

It will be up to the Knesset House Committee to determine whether to implement the law and if so, when.

Levy urged Levin to name members to committees as soon as possible, ideally ahead of a special session of the Knesset during its holiday recess on Sunday.

The special session was called to formally allocate the legislating of the state budget and its accompanying Economic Arrangements Bill among multiple Knesset committees.

“In order to ensure the proper functioning of the Knesset in passing the budget, please appoint MKs to the committees that will be legislating it,” Levy wrote Levin.

But Levin could wait to be found in contempt of court by the Supreme Court, which authorized the coalition’s committee allocations last week. Challenging the Supreme Court’s authority could be used by the Likud to benefit the party politically.

“Our view has not changed,” a Likud official said. “It is the coalition that must present a fair composition of the committees.”