‘Like Game of Thrones’: how triple crisis on China’s borders will shape its global identity 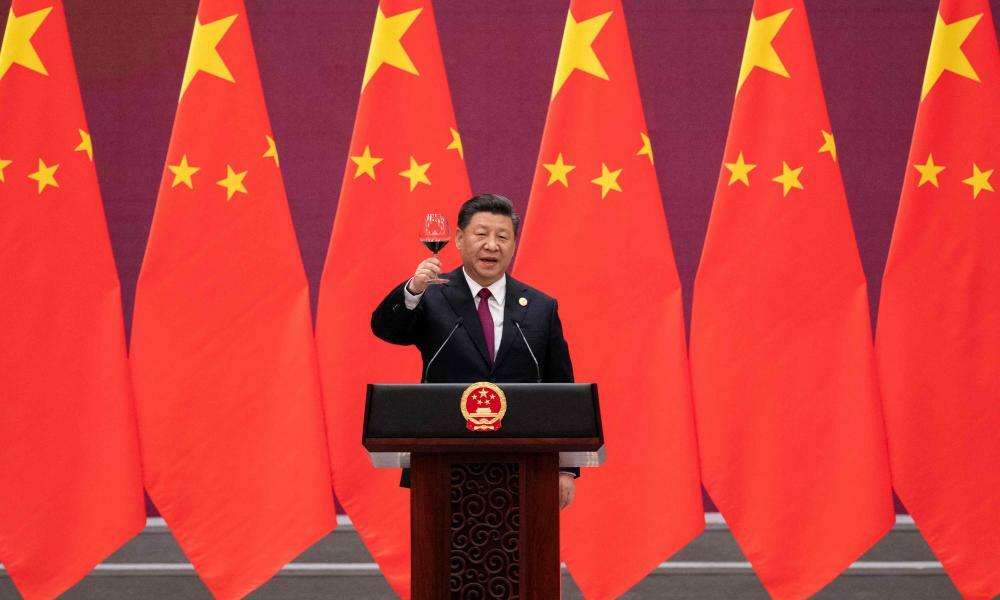 First it was North Korea. Then came Myanmar. Now it is Afghanistan. The three ongoing crises in China’s neighbourhood seem to have little in common. But for Beijing they pose the same question: how to deal with strategically important yet failing states on its border, and how will China’s response define its identity as a global power.

For many years China watchers in the west have been looking for clues to how a rising power will exercise its influence on the world stage through its involvement in Africa or its relations with the US. But the way China approaches the three neighbouring countries may provide a clearer picture.

“Afghanistan, Myanmar, and North Korea are all tests for China as a rising superpower: of whether Beijing, at a time of American withdrawal, can fill the vacuum in a skilful way,” said Thant Myint-U, a well-known Burmese historian and former presidential adviser.

“We’ve seen the western approach to failing states, rooted in ideas around elections, democracy, and human rights but we don’t really know what China, which in recent decades has been reluctant to export its own model of development, would do instead.”

So far China’s approach has been cautious and conventional. On Afghanistan it has urged the international community to “actively guide” the Taliban. On Myanmar it is offering economic development after blocking outright condemnation of the coup at the UN security council in March. And as far as North Korea goes, the two countries in July pledged to strengthen cooperation on the 60th anniversary of the signing of their Treaty of Friendship, Cooperation and Mutual Assistance.

China’s influence in these three countries is very different in nature. Unlike Afghanistan, with whom China shares a tiny border, the border regions with North Korea and Myanmar have a long history of interaction.

“In Myanmar, China’s top interests are ensuring a degree of stability and making sure that no other big power is a better friend to whomever is in charge. Beijing’s geopolitical ambitions, of making Myanmar a bridge to the Indian ocean, are secondary to its millennia-old practice of managing barbarian conflicts along its south-western frontier,” said Thant Myint-U, who is also the author of Hidden History of Burma.

Yun Sun, who directs the China programme at the Stimson Center thinktank, agreed. She said China’s primary concern was its border security, followed by a potential refugee crisis. In 2009, for example, the deadly clash in Kokang in Myanmar led to as many as 30,000 refugees flocking into China. “Beijing will be monitoring this very closely in the months ahead if situations continue to deteriorate in these countries,” she said.

In the case of Afghanistan, Beijing is still debating to what extent it should be actively involved with the Taliban regime. “I don’t think China will establish diplomatic relations with the Taliban,” said Zhu Yongbiao, director of Lanzhou University’s Afghan Research Center, in answering a question from a Chinese netizen last month. “[At least] not in the short term,” he added.

Critics say that as a significant power already, sooner or later China will run into diplomatic dilemmas with Afghanistan in the months and years ahead. “China is already a big boy, and people expect it to act like a big boy. Like it or not, its economic and political weights will naturally steer direction,” said Raffaello Pantuucci, a senior fellow at S. Rajaratnam School of International Studies in Singapore. “But it seems Beijing is still hedging its bets.”

So far there is little sign that Beijing’s approach will resemble that of Washington. This week Republican senator Lindsey Graham said he believed American troops “will be going back into Afghanistan” in the future. “We’ll have to, because the threat will be so large,” he told the BBC.

If this happens, it may well play into China’s book, said Enze Han of Hong Kong University, summarising Beijing’s view on Washington’s military involvement in global conflicts. “Beijing probably wants to see the US bogged down in Afghanistan again. And even in the worst-case scenario, it’s extremely unlikely to see Beijing getting involved in Afghanistan like the US has done.

“In the case of Myanmar, the Covid as well as the political crises are making the country more likely to resemble a failed state. China thinks there is not much it can do to prevent that from happening. And once it happens, it will work to find ways to turn a crisis into an opportunity.”

It is clear Beijing’s pragmatic foreign policy doctrine is not going to change any time soon, and its response to events in these three failing states will inevitably lead commentators in western democracies to draw their own conclusions on how China will behave as it establishes its new identity as an indispensable global player.

But in Beijing’s view, such an approach could also be its strategic asset, said Sun. “It’s like the Game of Thrones: regimes come and go, but China as their neighbour is there forever. If the west now wants to influence these countries, they have to go through Beijing. They are all China’s cards in these changing dynamics with the west.”