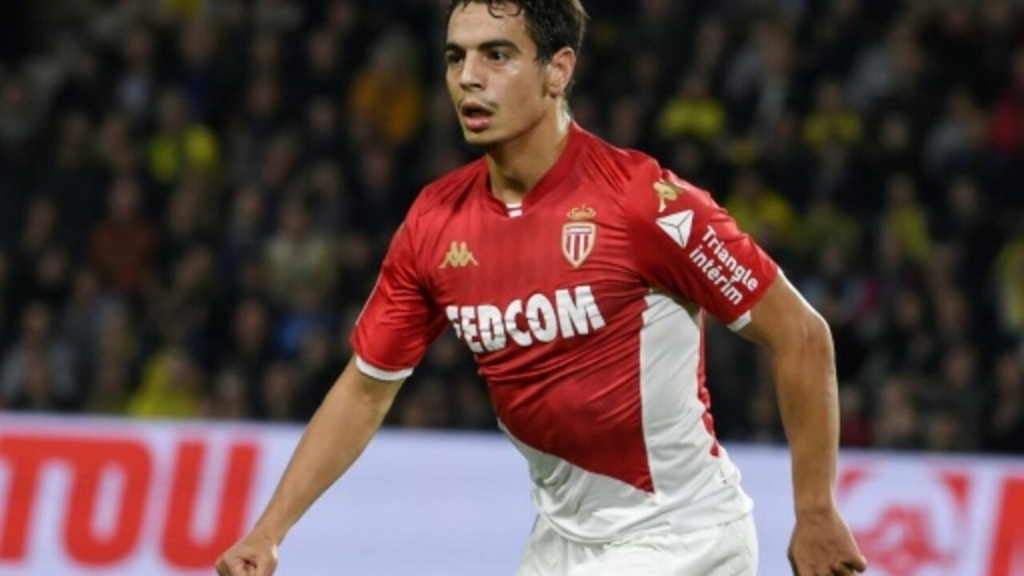 Nice boss Christophe Galtier has hit out at fans who shouted insults at Emiliano Sala, the Nantes player who was…

Paris (AFP) - Bordeaux face relegation from Ligue 1 for the first time in 31 years this weekend, but the…

The Independent UK
One subscription that gives you access to news from hundreds of sites
Strasbourg vs Clermont LIVE: Ligue 1 result, final score and reaction

Radio France Internationale
Get all your news in one place
Latest Sport news:

How quaint and utterly darling. All 10 Ligue 1 matches in the penultimate round of games will start at 8pm on Saturday night. There's nothing like that in the English Premier League until the very end.

The sudden lust for égalité comes after countless weeks where Team X's victory on Friday or Saturday night ramps up the pressure on Team Y who have to respond on Sunday night.

Extended hysterics of this type adorn championships following the diktats of European competitions such as the Europa League and the Europa Conference League where games are played on Thursday night in order not to detract from the Tuesday/Wednesday night glamour of the Champions League – European club football's most prestigious tournament.

Consequently, a team like Marseille, who featured in the Europa Conference League, have spent most of the 2021/2022 season reacting to challenges in their push initially for the Ligue 1 title and latterly in their fight to secure second place which leads to automatic qualification for next season's Champions League.

Jorge Sampaoli's second-placed side will play at Rennes in one of the key games of the weekend at the top of the pile.

Win and all Marseille will need from their last game of the season at home to Strasbourg is a draw to finish behind Paris Saint-Germain who claimed a record-equalling 10th top flight title two weeks ago in their 1-1 draw at home to Lens.

"If we want to keep second place, we've essentially got two finals coming up in the next two weeks," said Sampaoli.

"Rennes have this ability to swarm forward and we've got to neutralise that and then when we do have the ball we have to be effective.

"A team that is intent on attacking is difficult to cope with but we've played them before so we know what they're about and they also know all about us."

Rennes boss Bruno Genesio said in the wake of Wednesday night's 2-1 defeat at Nantes that his side would maintain their focus and belief. "It's been a strange championship," he added.

So true. But for his side to take second or third would require the most spectacular run of results.

To nick second, Rennes – on 62 points – would need to beat Marseille on Saturday and Lille on 21 May while hoping that Marseille lose their final game at home to Strasbourg.

Genesio would also have to rely on third placed Monaco – who have 65 points – dropping points in Saturday night's game at home to Brest and away at Lens the following week.

That's assuming that fourth-placed Nice on 63 points mess up their games against Lille and Reims.

If Rennes were to end up in second, strange would not be the epithet to apply to such good fortune. More like otherworldly.

Which is where Paris Saint-Germain have operated for most of the season.

Mauricio Pochettino's array of stars such as Lionel Messi, Neymar and Kylian Mbappé have been sashaying around Ligue 1 grounds for a few weeks.

Only at the Parc des Princes could significant chunks of supporters boo and jeer after the team goes 15 points clear.

But the justification for the brickbats was the team's ineptitude in the last-16 against Real Madrid in the Champions League.

Perhaps all will be forgiven when the Ligue 1 trophy is presented to the players at the Parc des Princes following the match against Metz on 21 May.

PSG could well apply the coup de grace to Metz who have been in the relegation places for all but six weeks of the campaign.

They host Angers on Saturday at the Stade Saint-Symphorien where they have won only two of their 18 games. A third victory would set up that final game at the Parc des Princes to put Genesio's comment to the test.

Poor Bordeaux and Metz appear doomed. Saint-Etienne, who occupy 18th which is the relegation play-off place, can feasibly drag in Lorient and Clermont.

But Lorient can extricate themselves at bottom-of-the-pile Bordeaux on Saturday night while Clermont face a tougher assignment at sixth-placed Strasbourg who could go into fifth – the berth for the Europa Conference League – if they were to overcome the visitors and Marseilles prevail at Rennes.

"We lack points. If we get one we'll be out of trouble but Strasbourg isn't the easiest place to go to these days and get something out of the game."

The Clermont club bosses ostensibly stepped up into the moral high ground on Thursday.

Following Nice fans mocking the death in a plane crash of the former Nantes player Emiliano Sala, Clermont urged their supporters to cheer the name of the Argentine during the final home game against Lyon on 21 .

Fraternité par excellence. And why not? In the final game of the season, Nantes play Saint-Etienne.

Nice boss Christophe Galtier has hit out at fans who shouted insults at Emiliano Sala, the Nantes player who was…

Paris (AFP) - Bordeaux face relegation from Ligue 1 for the first time in 31 years this weekend, but the…

The Independent UK
One subscription that gives you access to news from hundreds of sites
Strasbourg vs Clermont LIVE: Ligue 1 result, final score and reaction