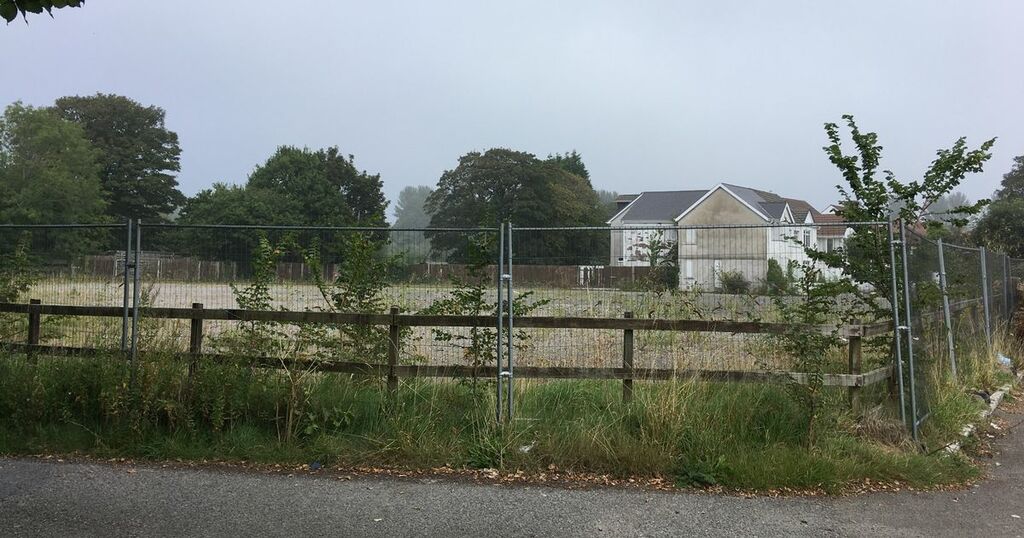 A Lidl supermarket proposed in Swansea West has had a cool reception from council planning officers.

The discount retailer wants to build a store at the former Shell garage off Mumbles Road, Blackpill.

It would be set back from the road, have 50 parking spaces, feature timber and stone cladding, and have a 2,029sq m internal floorspace - slightly less floorspace than Lidl had originally envisaged.

READ MORE: Hour-long waits for a drink and a scramble for cash as card machines fail at Catfish and the Bottlemen Swansea

They also wondered if Lidl had explored the option of flats above the shop, like at the Marks & Spencer foodstore in Mumbles.

It's still early days, and Lidl would need to submit a detailed planning application in due course to build what would be its sixth store in the county of Swansea. Lidl said it was committed to bringing the new supermarket.

Parking at the Blackpill site is one of the issues flagged up by officers, who said approximately three times as many spaces ought to be provided for a supermarket of that size.

Officers also felt a "radical rethink" of the drainage strategy put forward by Lidl for the site - most of which is in a flood zone - might be needed.

And they recommended that the land was checked for any contamination, despite the removal of the garage's fuel tanks and pipes. A landscaping plan would also be required.

The site lies outside of any designated retail centre, although shops with an internal area of less than 1,000sq m can be considered as an exception to this rule.

The planning officer's response said: "The proposals are clearly outside the scope of this exception and as such the developer is required to submit a convincing case to the local planning authority that there are particular material circumstances in this case, related to addressing an unmet need, to justify the council departing from that policy position."

Traffic, flooding and environmental concerns have been raised by an objector.

Seek out jobs where you live:

A retail assessment submitted on behalf of Lidl said Swansea West and Gower were not well served by discount food stores.

Asda had once earmarked the land behind the former Shell garage for a supermarket with 433 parking spaces, plus nine new houses, but the application was withdrawn.

A spokeswoman for Lidl said it remained committed to bringing a new Lidl store to Swansea.

"We will now take the opportunity to review the council's feedback and will update local residents on next steps in due course," she said.