Lidl cleaner 'unfairly sacked' after working shift while having Covid-19 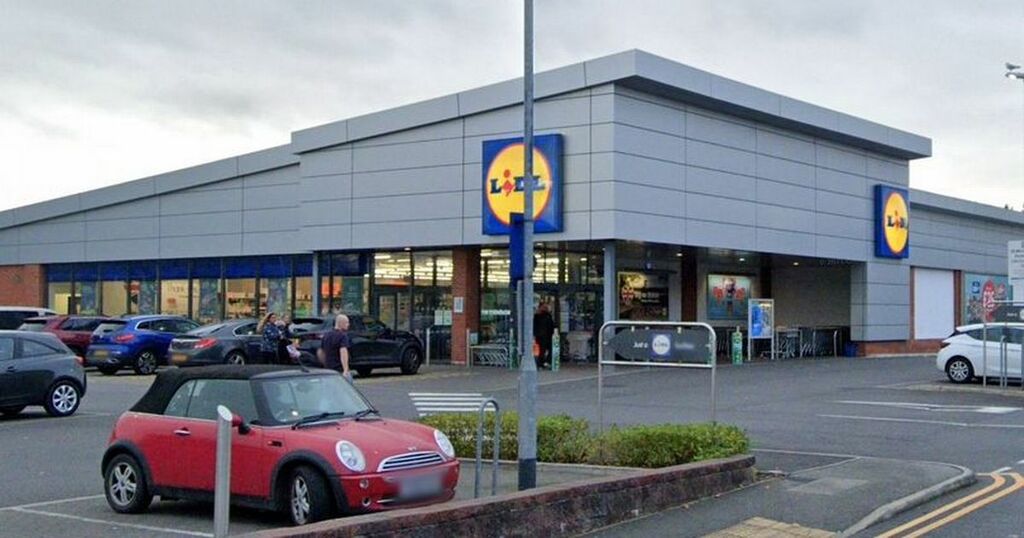 A cleaner who turned up to work at Lidl while infected with Covid was unfairly sacked, a tribunal ruled.

Philip Murphy had been for a PCR test the day before his shift, but had not yet received his results, the Liverpool Echo reports.

When he arrived for work the next day, his colleagues said he appeared unwell and the Runcorn store's manager Philip Buxton said he was spotted 'coughing in the canteen'.

Mr Murphy however said he had no symptoms of the virus.

READ MORE: Coronavirus infection rates have fallen in half of Greater Manchester boroughs - but deaths continue to rise

The cleaner, who is autistic and has dyslexia, said he had just decided to get tested after passing a test site.

He was employed by cleaning contractor Private and Industrial Services Ltd, a Widnes based firm owned by Kevin Cross which had the contract to supply cleaners to the Lidl store.

Mr Cross said he was disappointed with the tribunal's ruling, and said he believed Mr Murphy's actions had 'put lives at risk'.

She found Mr Cross had 'engineered' a situation to keep the contract with Lidl, after a furious Mr Buxton warned the company their contract could be terminated if Mr Murphy turned up to work at his store again.

When the ECHO asked about the judge's conclusions, Mr Cross said: "In hindsight maybe I should have suspended him.

The tribunal heard Mr Murphy arrived at Lidl for his shift the following day at 6am and completed his shift but that evening, at 7.07pm, received a text from the NHS stating his test result was positive.

Angry about the incident, Lidl manager Mr Buxton told the company Mr Murphy was now banned from the store and warned them not to send him to cover shifts there, or the cleaning contract "would be in jeopardy".