Liam Payne's rumoured new love interest has been revealed as an American model who starred in his 'Familiar' music video.

It came out earlier on Monday Liam and his on-off fiancée Maya Henry split up as pictures of him with model Aliana Mawla, 24, emerged online.

The singer, 28, has been pictured with the stunning brunette after reportedly deciding to part ways with model Maya, 21, last month.

Aliana is a model who boasts over 301,000 followers on Instagram and even worked with the One Direction singer on his music video for Familiar.

Familiar came out in 2018 and features Reggaeton singer J Balvin.

Aliana can be seen posing for the camera in scenes from the music video, which has Liam and J Balvin singing in a parking lot.

Other scenes have the model, along with many other gorgeous women, dancing and posing as the song plays out.

Earlier, photos circulated of Liam with his chin on the model's shoulders. The two were getting cosy as she smiled for the camera.

After the snaps of Liam cosying up to Aliana went viral, his former fiancée Maya wrote: "I love all of the fans so much but please stop sending me these pictures of my fiancé wrapped around another woman.

"This is not me and it’s hard enough knowing this has happened without seeing it. Enough now."

A source told MailOnline : "Liam and Maya are no longer together and split up for good over a month ago.

"Maya’s comments referring to Liam as her fiancé are untrue and very misleading."

Liam and Maya's relationship was up and down over the past year after the One Direction star broke off their engagement last June, before reuniting just weeks later.

Before the reunion, it appeared the singer had expressed his regret over their break-up as he posted a few cryptic messages about love, regret and Maya onto his Instagram.

The duo started dating in 2019 and were pictured together at a number of events. In August 2020, they announced their engagement.

He proposed with a £3 million ring.

Since the photos emerged, fans have been commenting on Aliana's Instagram posts questioning what was going on.

Liam and Aliana have yet to comment on the situation. 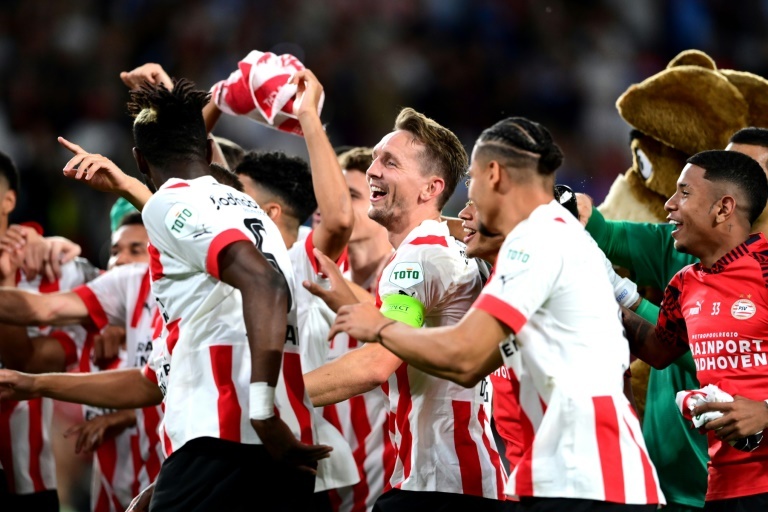 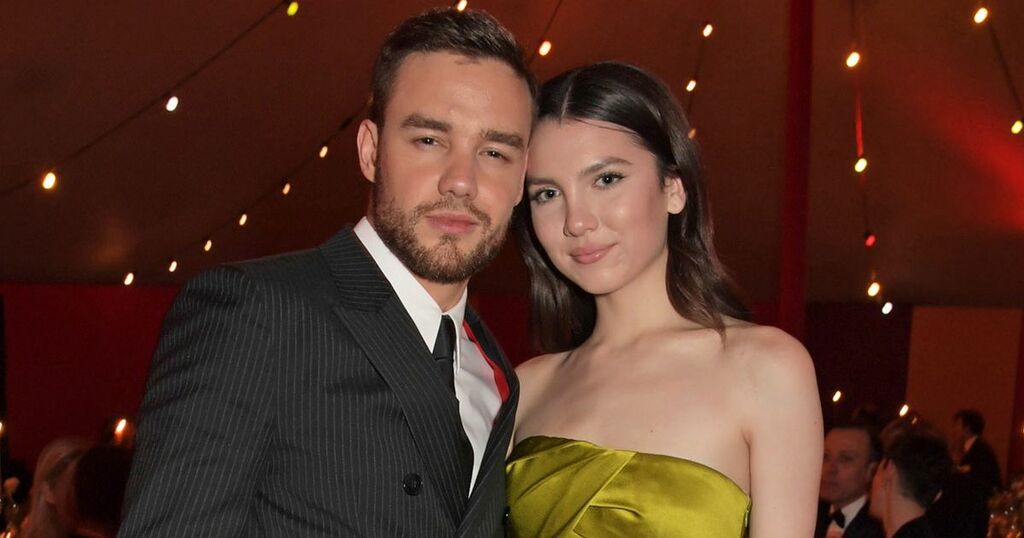 Liam Payne SPLITS from fiancée for good as photos with another woman emerge
Liam Payne and his on-off fiancée Maya Henry have split, as pictures with the singer cosying up to another woman…

Flirty photos surfaced online where Liam Payne, 28, could be seen wrapping his arms around and holding hands with another…