The ex One Direction singer got engaged to the model in August 2020, but Metro.co.uk has confirmed that that’s now donezo as a result of the leaked photos. 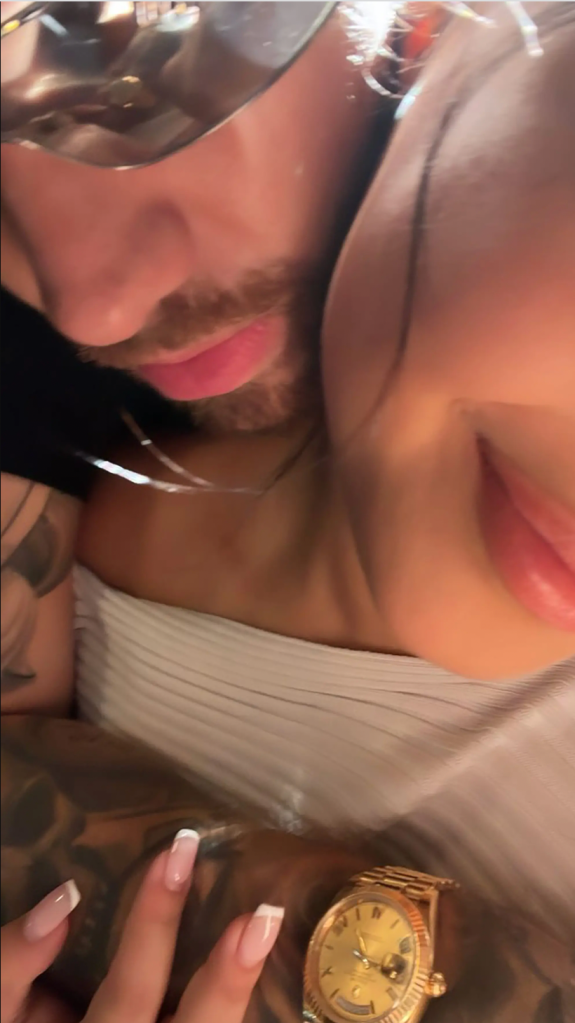 Maya seemingly confirmed the accuracy of the pics by addressing them in a now-deleted tweet: “I love all of the fans so much but please stop sending me these pictures of my fiancé wrapped around another woman,” she wrote on Twitter.

“This is not me and it’s hard enough knowing this has happened without seeing it. Enough now.”

The post Liam Payne And His Fiancé Have Torched Their Engagement After Pics Emerged Of Him & Another Gal appeared first on PEDESTRIAN.TV .

after pics that appeared to show him with another woman surfaced online and subsequently went viral. In the pics, the singer appeared to have his arms around a woman who was not Maya. An insider close to the sitch told : “Liam and Maya are no longer together and split up for good over a month ago.” Maya and Liam went public with their relationship in August 2019, one year after he broke up with ex-girlfriend , with whom he shares a son named . Liam is best known as one of the singers of iconique boy band , alongside and . He has since cemented himself as a solo artist with songs like ‘Strip That Down.’
Sign up to read this article 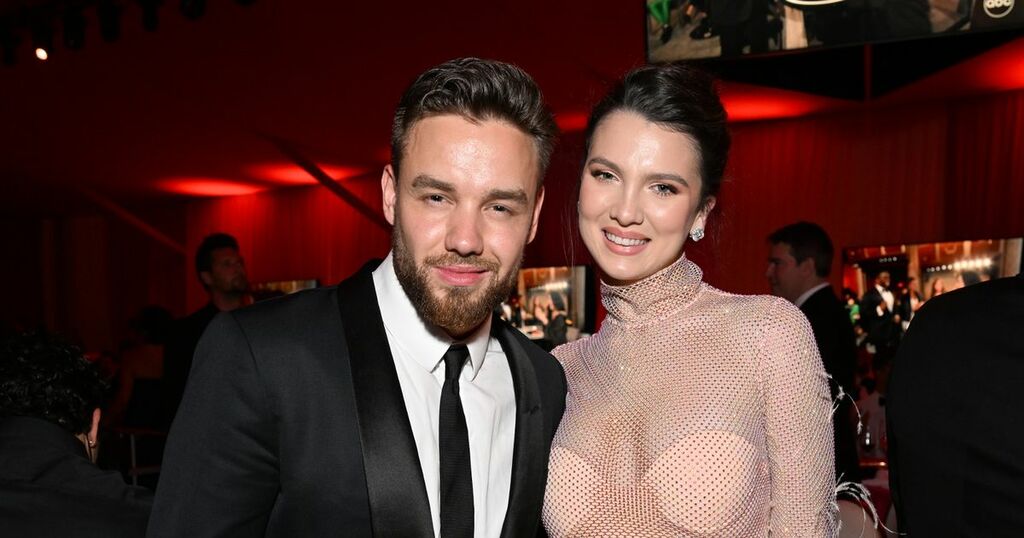 Flirty photos surfaced online where Liam Payne, 28, could be seen wrapping his arms around and holding hands with another…

The American model was featured in Liam Payne's music video for Familiar in 2018. Now, images of them cosying up…