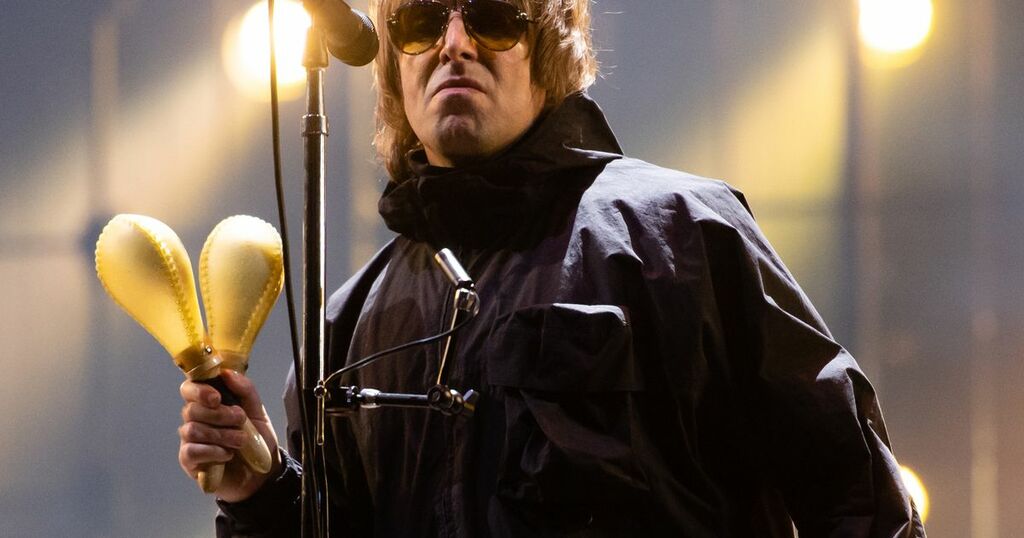 Liam Gallagher has requested some unusual items backstage for his 'rider' when he makes his big appearance at TRNSMT festival tonight.

The Daily Record can reveal the singer has asked organisers to get him some 'straws' as well as 'cotton buds' ahead of his Glasgow Green headliner.

And Liam has requested brandy, honey, water and lager - the latter so he can chill out after playing with a cool glass of it.

The singer also revealed he's had bananas for breakfast and told one fan he appreciated him cancelling going to the Celtic game in order to see him playing, saying "Woah".

He replied: 'Ha ha me singing on his album is the gift of all gifts."

And after being asked if he would play Aquiesce tonight he replied: "Too f***ing right."

Liam told fans on his Twitter that nothing has really changed in his life going on stage saying: "It’s the same, no change can’t be doing with change."

And he said he doesn't really have a pre show ritual adding: 'Nah it’s all very chilled."

He added that he was 'Raring to go' on stage tonight and admitted he was 'Bouncing' for tonight.

Asked what he felt when he saw 'all those faces singing Wonderwall next to you?' he added: "Love it it’s what I joined a band for to make people happy."

The singer was also asked thoughts on 'that some of your fans hate your brother, do you think is OK?'

He replied: 'He’s not done himself any favours."