By Giles Richards in Miami

Lewis Hamilton has backed down in his dispute with Formula One’s governing body over jewellery and will now race in Sunday’s Miami Grand Prix.

Rules state drivers are not permitted to wear jewellery in the car for safety reasons. The regulation has not been rigidly enforced until this season when Niels Wittich, the new race director, informed drivers he would be clamping down and checking they were not wearing jewellery. Wittich is understood to be strongly backed in the move by the new FIA president, Mohammed ben Sulayem.

In Miami, however, Hamilton, who noted he had worn his nose and earrings in the car without issues for most of his career and that they could not be removed, made it clear he would defy the ruling even if it meant he was ruled ineligible to compete.

“If they stop me, so be it. We have a spare driver, so we are ready and prepared for the weekend,” he said. “There’s lots to do in the city anyway so I’ll be good either way.”

He had arrived for Friday ’s press conference wearing a ring on every finger, a series of necklaces, a bracelet, earrings in both lobes and three watches – two on his left wrist and one on his right – in a clear show of defiance.

However, following a series of discussions with the FIA, Hamilton performed a U-turn by agreeing to take out his earrings. He has been granted a two-race medical exemption by the FIA for his nose stud which cannot easily be removed.

Before the U-turn, Hamilton said he tried contacting Sulayem directly in an attempt to solve the issue but had received no reply and was damning in his assessment of the FIA’s handling of the issue.

“If you think of the steps we have taken as a sport and the more important issues and causes we need to be focused on, this is such a small thing,” he said.

“It seems unnecessary for us to get into this spat. We have bigger fish to fry. I want to be an ally and I don’t want to fight over this. It’s very, very silly.”

The row was the last thing the sport wanted for its showcase in Miami. F1’s owner, Liberty Media, had made no secret of its desire to host races in “destination” cities, indeed to make every weekend have the sense of occasion of a Super Bowl.

This weekend is surely the culmination of those ambitions. So eager was F1 to facilitate a race in the city and a second race in the US that it waived the usual race fee for the organisers, who in return are putting on the show F1 so badly wanted to showcase the sport.

The temporary circuit, built in the shadow of the Miami Dolphins’ Hard Rock Stadium, gives every impression of being a permanent track and no repeat of the unloved soulless car park in Las Vegas of the early 80s. It feels like a real track, which is some achievement given it is largely built on the Dolphins’ parking lots.

Perhaps regardless of what sort of race it delivers, it is impossible not to imagine F1 will consider the weekend a success.

It has sold out with 240,000 fans expected over three days and marketed very much as an upscale, exclusive event, at which European fans already used to big ticket prices would probably blanch, with a three-day pass at $900. The emphasis is inevitably on the show, of course, and here its corollary, corporate hospitality, which is in evidence on a grand scale, McLaren have a guest stand the size of a small multistorey car park.

F1, then, is selling its glamour event and really pushing the boat out in Miami. Almost literally in the case of the Marina section on the inside of turn seven. When holding the race in downtown Miami’s seafront proved unfeasible, the organisers instead brought South Beach to the Hard Rock. Yachts were winched into place and surrounded by painted vinyl “water” while at the opposite end of the track at turn 12 they have trucked in Miami’s pristine white sand to make an artificial beach.

There is hype and there is hyperbole but even that feels curiously fitting for a meeting that is pitching itself as much as an entertainment experience as a race. Purists may shudder but F1 has grand ambitions in the US and Miami it seems is very much setting a benchmark for how the sport wants to go about breaking America.

Championship leader Charles Leclerc went quickest for Ferrari the first time the cars took to the new track, with Mercedes’ George Russell in second. Russell then gave Mercedes, who have brought upgrades to Miami, further reason for optimism, securing the top spot, in front of Leclerc in the afternoon session. 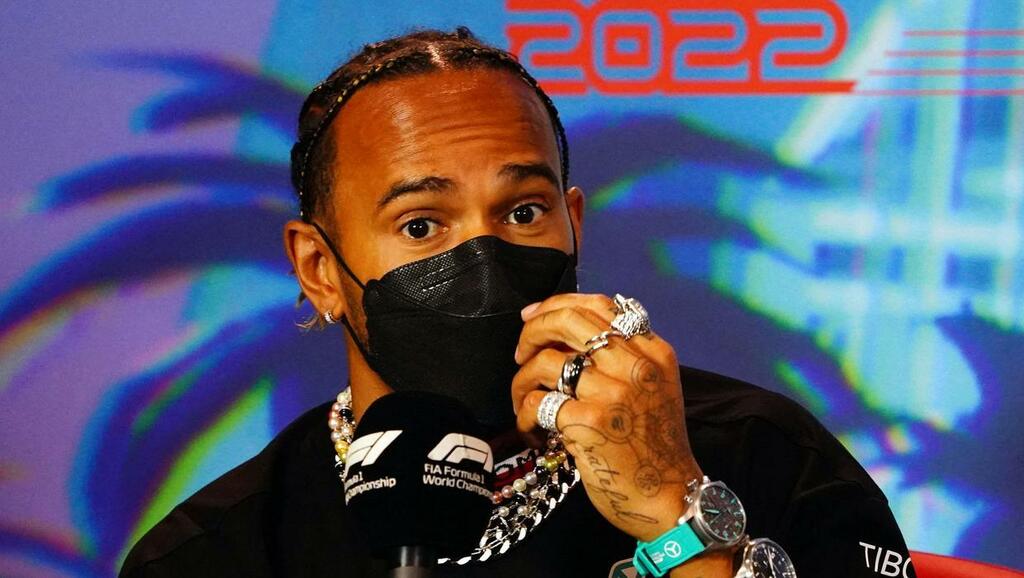 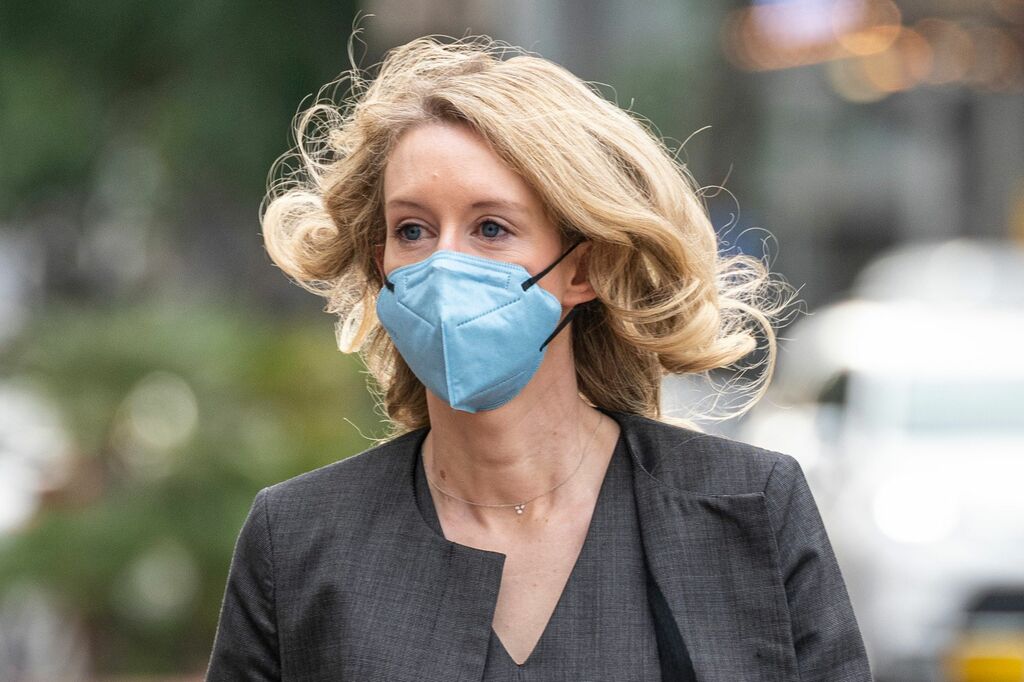 Elizabeth Holmes Urges Judge to Overturn Verdict and Acquit Her