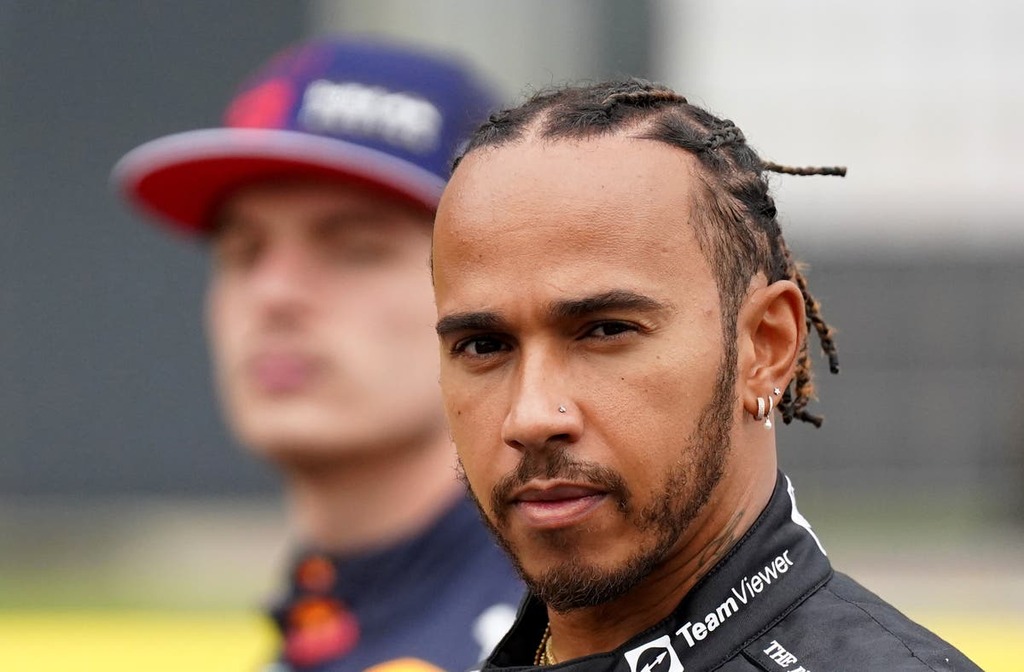 Verstappen started at the back of the grid in Sochi but drove arguably the race of his career to end on the podium. It means he remains in touching distance of title rival Hamilton who is only two points ahead of him with six races to go.

“Both are driving at an incredibly high level,” Schumacher said per Motorsport.com. “I think Max Verstappen has taken an incredible step. He is driving much more intelligently. He still takes risks, but not like before.

“Lewis Hamilton sometimes makes a mistake under great pressure, but also handles the situation very well. They really are each other’s equals. You could also see how nervous Lewis was that Max managed to get such a good result in Sochi.”

Hamilton won the Russian Grand Prix to gain the narrow lead over Verstappen with the Dutchman having a five-point advantage heading into the Sochi race.

The pair, who have crashed twice this season, will battle once again on Sunday as they line up at the Turkish Grand Prix. Verstappen has the upper hand at the race as Hamilton has a 10-place grid penalty for using too many engine parts.

The penalty may add pressure to the Brit and he has spoken in the lead up to Sunday’s race about how he copes with it.

“It’s not a case of ignoring it as it’s there,” Hamilton told Sky. “It’s a case of understanding what will be, will be. All you can do is prepare the best way you can and give 100 per cent so I don’t worry about these things.”