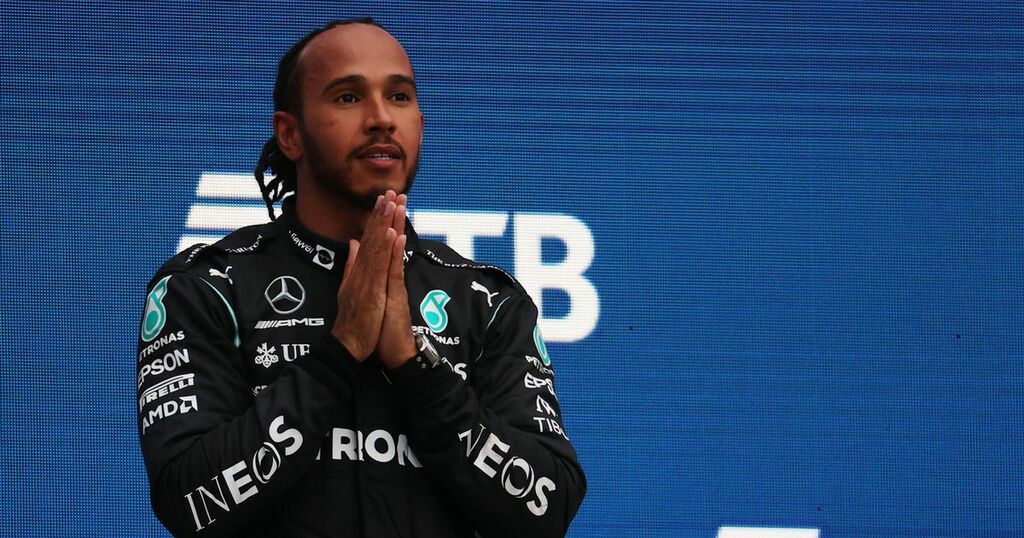 Lewis Hamilton may have to overcome another grid penalty if he is to retain his F1 title this season.

For the fourth time this season Hamilton, 36, took on a new internal combustion engine at the Turkish Grand Prix - with FIA regulations only permitting three such changes without punishment.

It meant an automatic 10-place grid penalty so despite the seven-time world champion being quickest in qualifying, he started Sunday's race in 11th position.

The seven-time world champion eventually finished fifth but that wasn't enough to maintain his Championship lead, with Max Verstappen's second-placed finish securing him a six-point advantage over the British icon.

With just six races to go in 2021, the battle between the pair is set to go to the wire but Mercedes boss Toto Wolff has warned that Hamilton may yet have another engine-related hurdle to overcome.

"It (the ICE) can last until the end of the season but there could be a moment we say it is worth taking a fresh one because the other one is still at risk," Wolff told Sky Sports F1.

Wolff insisted Mercedes had little option but to make the engine switch in Turkey, or otherwise risk their star driver not finishing the race.

"We had to do it. We saw some data on the internal combustion unit that didn't look very promising and a DNF is a total killer for the championship,"

Wolff, 49, added: "We've seen over the course of the season that we've had some little gremlins that we weren't completely sure where they came from and how much performance they could potentially cost.

"I think we understand much better now where the root cause lies and it's something that can happen from time to time if you just have a material issue, a batch problem and these are the things you need to consider."

After the race in Istanbul, Hamilton dismissed suggestions he should be concerned about the issue.

"It's not my job to worry about that stuff, so I let the guys focus on that, worry about it," he said.

"As far as I'm aware, hopefully I don't have to (use a fifth engine), but I can't predict what's up ahead."