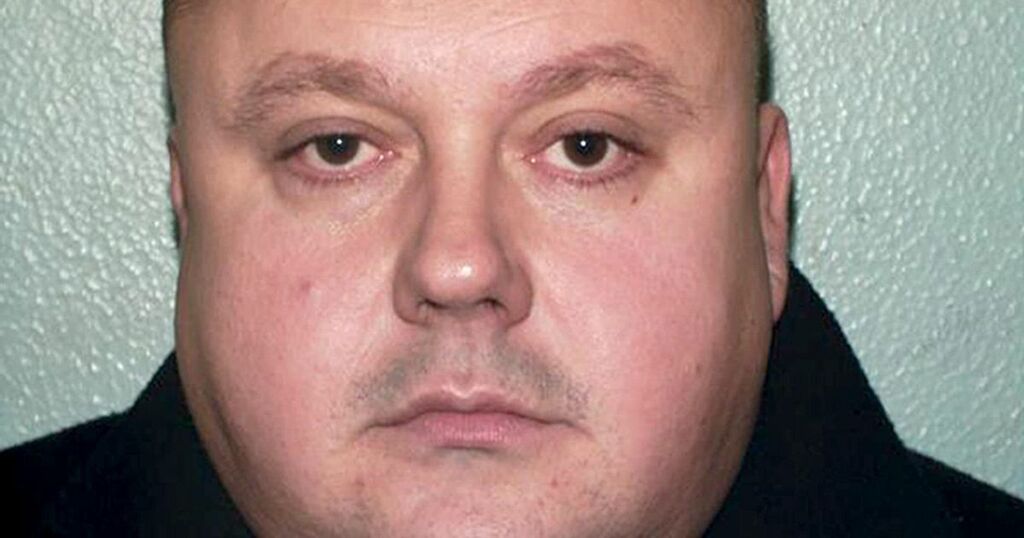 Levi Bellfield is one of Britain’s most notorious serial killers currently serving two whole life orders for murdering Milly Dowler, Amelie Delagrange and Marsha McDonnell. Now the serial killer has found love in prison and wants to marry his fiancée.

The 53-year-old has spent 17 years in prison after being sentenced to life behind bars in 2008 for the murders of Marsha McDonnell and Amelie Delagrane. Three years into his sentence he was found guilty of the murder of Milly Dowler who was killed in 2002.

On both convictions a judge imposed a whole life order, meaning he is serving life without the possibility of parole. Bellfield is currently being held at HMP Frankland in County Durham where he has applied to get married.

Read more: Can you get married in prison in the UK? Levi Bellfield applied to marry in Durham jail

Who is Levi Bellfield’s fiancée?

Although she has not been identified, the woman hellbent on marrying the killer of three people including 13-year-old schoolgirl Milly Dowler has spoken to the Mirror. The woman is a blonde in her 40s, the newspaper has reported.

The three-year romance started after Levi Bellfield’s soon-to-be girlfriend started writing to the incarcerated killer in 2019. During the courtship, Levi Bellfield’s fiancée claims that the serial killer “is not a monster” and added she empathises with him as well as his victims.

She is hopeful and insists the serial killer has “changed” during his imprisonment which started when Bellfield was convicted in 2008. This is in direct contrast to the thoughts of Detective Chief Inspector Colin Sutton of the Metropolitan Police, who led the murder hunt for Amélie Delagrange, who was bludgeoned and killed near Twickenham Green in 2004.

Speaking about Bellfield, Sutton said: "When we started dealing with him he came across as very jokey like he's your best mate. But he's a cunning individual, violent, he can switch from being nice to being nasty, instantly."

The self-confessed “extremely non-judgmental” fiancée says she is “very educated and intelligent.” She appears to be proud of her relationship with Bellfield, saying she is “not ashamed” of the relationship” and added that the pair have shared “kisses and cuddles” in prison.

She said: “He is not a monster. Yes, he has a bad past, but 17 years in prison changes a person.

“He has changed. He has remorse and there are always reasons a person goes wrong in life.

“There is always a far bigger picture. He is 53 years old, still young and has to live knowing he will just grow old and die in that horrendous place.”

Defending her relationship with one of Britain’s most hated men, she said: “I’m no random silly woman with an obsession for serial killers. I’m a very educated, intelligent woman, nobody’s fool.

“I’m extremely non-judgemental. Although I have great empathy with the victims, I have empathy with Levi too.

"He is my partner, we have an extremely close relationship, people may not understand that, but we all make our own choices in life. People change after 17 years in the prison system."

How did Levi Bellfield and his fiance meet?

The Sun has reported that Yorkshire Ripper Peter Sutcliffe helped set up the couple. It is thought that Sutcliffe was friends with the woman and Bellfield asked if he could be put in touch after seeing her picture.

They began speaking on the phone and built a relationship then she visited him at HMP Frankland. Bellfield’s girlfriend said it is unfair he will never be freed and seemed to take umbrage about prison conditions. She said: “The public think it’s like a hotel.

"I can tell you it’s horrific, nothing like a hotel. For Levi there’s no hope, life means life, where does rehabilitation come into that?

Bellfield's fiercely loyal girlfriend has blasted claims Bellfield “groped” her on a prison visit. She said: “He is my partner.

"We had a kiss and cuddle as always. He put his hand on my tummy, that was it.”

Can Levi Bellfield, a serial killer and convicted murderer marry in prison?

Speaking to Sky News, Justice Minister Victoria Atkins said: “It is absolutely appalling. I have ordered an immediate review into this," when the news came to light.

"Just to reassure people, I understand an application has been made. That has not been decided yet.

"And he has most certainly not yet married. He has the right under Article 12 of the European Convention and Human Rights Act to get married.

"Or to have the right to have the application considered by prison governors. I very much welcome the debate we’re about to have about the Bill of Rights and looking at Human Rights for the United Kingdom in the 21st century."