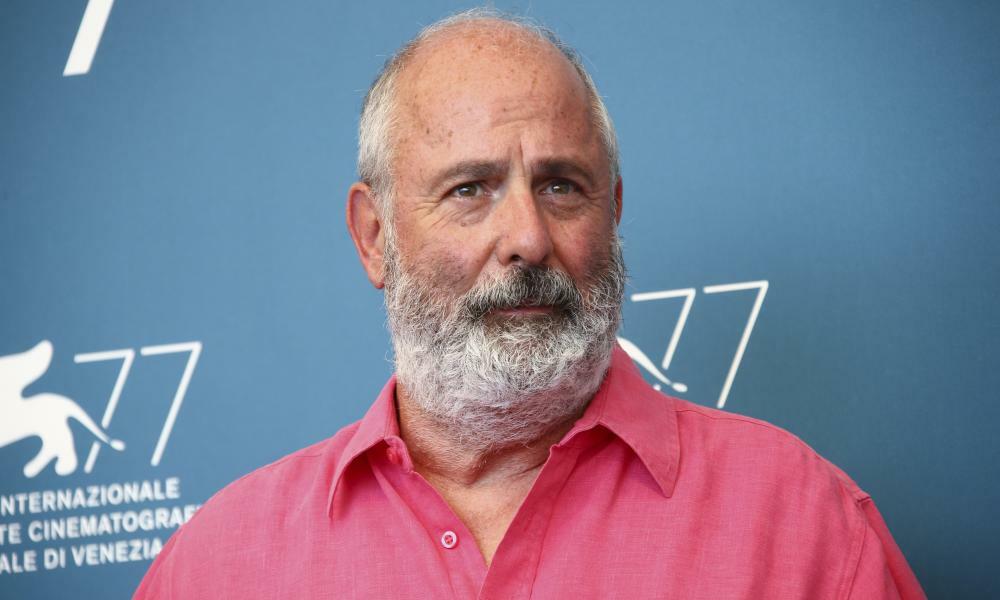 While at the RSC Roger Michell directed Temptation by Václav Havel, whose work had been banned in Czechoslovakia since 1969. Michell had been able to go through the text in detail with the writer, who was under surveillance in Prague.

At the end of the Stratford run in 1987 Michell and my husband, John Shrapnel, who played the lead, Dr Foustka, travelled back to Prague with a videotape of the production. As Vera Lustig recounted in Plays and Players, they presented it to Havel (with a copy of Mad Max II he had requested) and it was screened and discussed with friends and colleagues, many of whom joined Havel in government when in 1989 he became president.