Letham look to kick on after impressive performance against Carnoustie Panmure 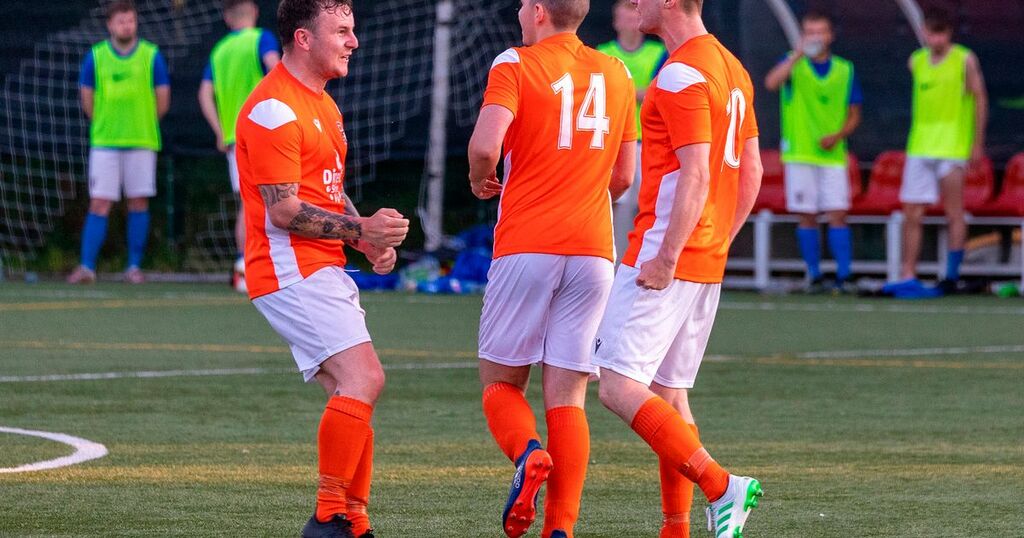 But he also knows it was a performance that showcased what the Seven Acres side is capable of producing in the Midlands League.

The Perth men were, impressively, three up at the break before the visitors fought back in the second half to tie the game.

Cunningham, who netted twice, said: “We started off really well, created some really good chances and were rewarded. The second half we could have gone 4-0 up early on and I think that would have killed the game for Carnoustie. But they continued to keep pushing and the second half was a battle.

“The first half performance was something all the boys should be proud of - and even the second half.

“Everyone gave that extra 10 per cent throughout and worked for each other. It definitely felt like a loss come full-time. To concede in the 90th minute is soul destroying.

“The boys were all disappointed but there were so many positives to take. It’s better to focus on those.

“I think it was the shock result of the season so far. We definitely showcased in that first half performance what we are about.”

Letham will look to take the performance into Saturday’s Quest Engineering Cup first round tie against Dundee North End in Perth. The teams met in the league recently and North End ran out comfortable winners.

“There is a real good buzz around everyone after Saturday and we are hoping this is us now kicking on,” Cunningham continued. “The boys are all looking to show North End what we are actually about and hopefully come away with a result.”