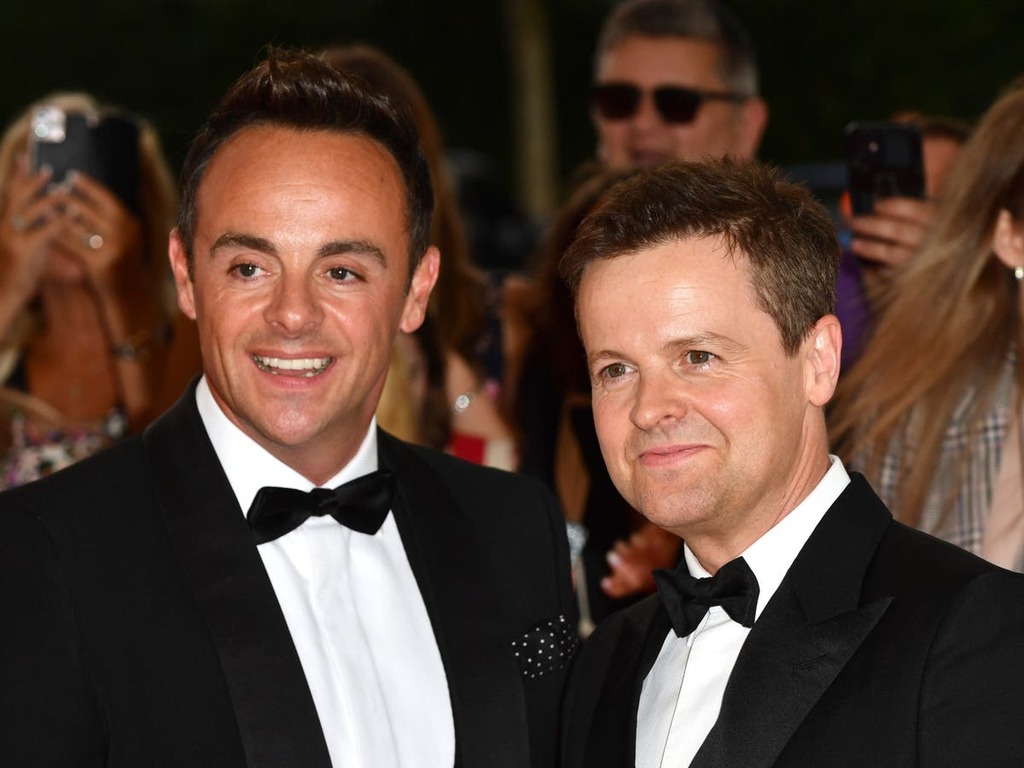 Some viewers of the National Television Awards (NTAs) have complained after Ant and Dec won Best Presenter for the 20th year in a row.

The I’m a Celebrity... Get Me Out of Here! duo took home the award in a ceremony last night (9 September), beating nominees including This Morning’s Holly Willoughby and Alison Hammond, and ex-Good Morning Britain presenter Piers Morgan.

Morgan previously bemoaned the dominance of Ant and Dec – real names Anthony McPartlin and Declan Donnelly – and claimed that “everyone’s sick and tired of Ant and Dec automatically winning this award, which bears no relation to reality”.

In their speech accepting the award, which is voted for by the public, Ant McPartlin said: “This one means the most. Twenty years. This is really, really special. You have no idea how special this is.”

Donnelly, meanwhile, said: “When you get to 20, you can’t help but stop and look back at the first time we won in 2001, and so much has changed in both our lives since then but one thing that hasn’t changed is how unbelievably grateful we are that you take time year after year to watch both of us.”

However, on social media, some fans complained about the duo’s monopoly on the Best Presenter prize.

“Who keeps voting for Ant and Dec? What the actual,” wrote one viewer.

“Twenty years in a row for Presenter of the year? With all due respect this is just lazy to me,” wrote another.

Another person shared a Gif of a person yawning, alongside the caption: “Ant and Dec winning for the 2,675th time.”

“Now next year the NTAs don’t have to worry about ruining their streak, and can finally award the award to an ‘outsider’ talent,” argued one Twitter user. “Let’s stop this monopoly now, it’s been fun, they’ve been great, but I think even Ant and Dec would agree, it’s time to move forward n’ fairly.”

Morgan, who was booed by the crowd during the ceremony, aimed a dig at Ant and Dec after their win.

“Wow! What a shock! Congrats to Ant & Dec,” he wrote. “Thoroughly deserved 20th consecutive win - the way they held those jungle contestants to account during the pandemic was absolutely brilliant #ntas.”

Other winners on the night included Kate Garraway and Ricky Gervais, who picked up the Best Comedy award for his Netflix series After Life.