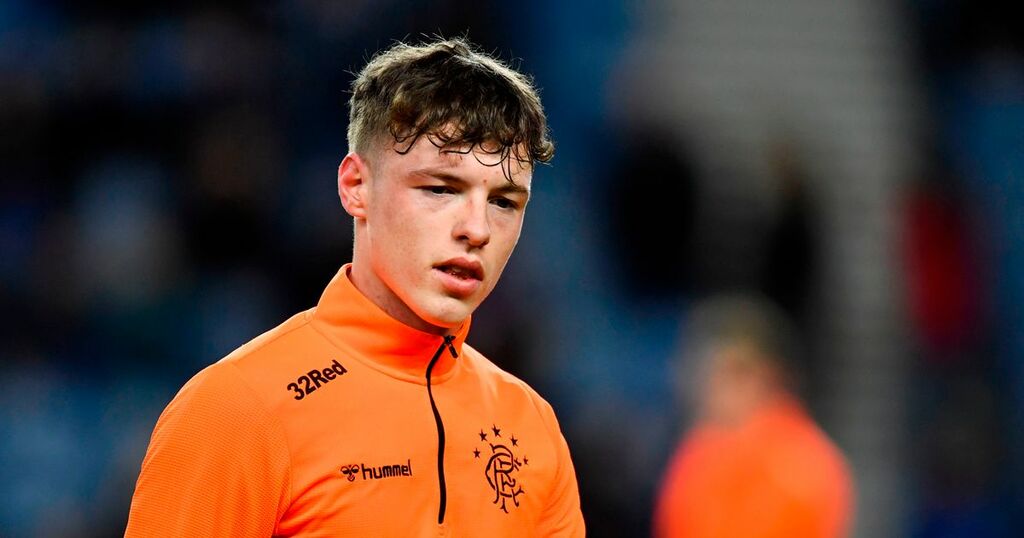 Rising Rangers star Leon King has revealed he never had any doubts about inking a new Ibrox deal, despite interest from down south.

The centre-back has signed a new deal until 2024, despite links to the likes of Newcastle and Manchester United.

The 17-year-old was handed his debut by Steven Gerrard against Falkirk in November 2020, and has one Premiership appearance under his belt.

And the defender says his love for the Ibrox club made it a certainty he'd sign a new deal, despite the overtures from the English Premier League.

King told the Scottish Sun : "It’s always been Rangers for me.

“I have been a fan all my life. I was just focused on the job I had to do here and getting into the manager’s plans.

“I was delighted to sign the new deal and get into the first-team squad.

"You can only get that pathway if you do the right things.

"I am grateful to Steven Gerrard and his staff, and now the current manager, for the chances that they have given me.

“My focus is now on getting more appearances and minutes at Rangers.

“Making my league debut and cup debut was a massive bonus last season and it does help bring your confidence up among the group.

“Now I just want to get some more minutes under my belt.”