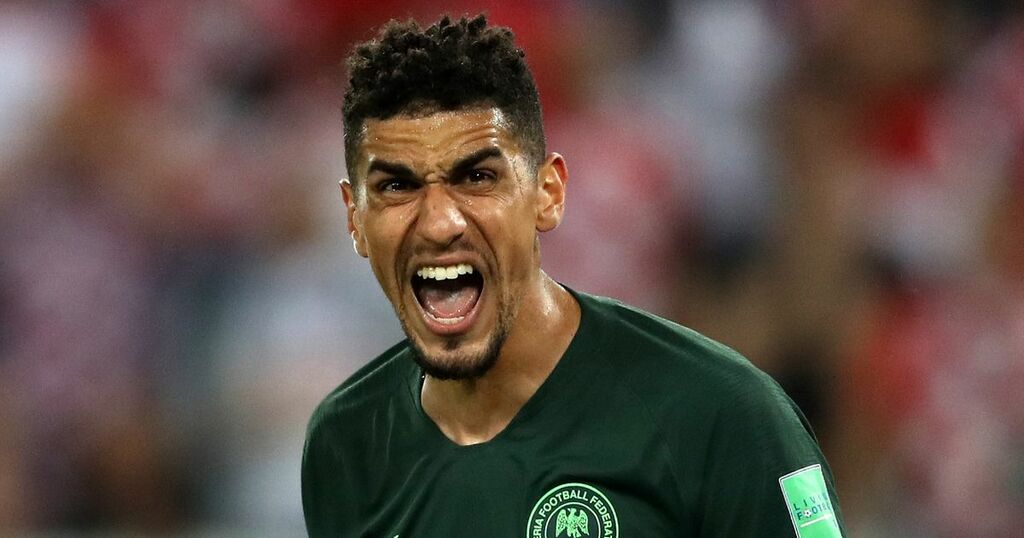 Rangers defender Leon Balogun has been backed following his costly Nigeria error in the shock defeat to Central African Republic.

The 33-year-old was slammed in the African press following his misplaced header in the last minute of the World Cup qualifier.

It allowed Karl Namganda to score and subject the African giants to an embarrassing defeat to the 124th ranked nation in the world.

It also marked the first time that the Super Eagles have lost at home in a World Cup qualifier in 25 years.

However, Nigeria Football Federation President Amaju Pinnick singled out Balogun for praise as he addressed the Group C upset.

Pinnick said: "I want us to redouble our efforts. I saw the zeal in Balogun, wanting to go to the midfield to help them.

"He was going out of his way, I saw the zeal. Very good spirit but is it productive enough?"

Rangers duo Joe Aribo and Calvin Bassey are also in the squad, and the NFF chief urged the squad to quickly forget the CAR result.

"It is more important than playing for any club because it is what you play that determines your respect for your club."