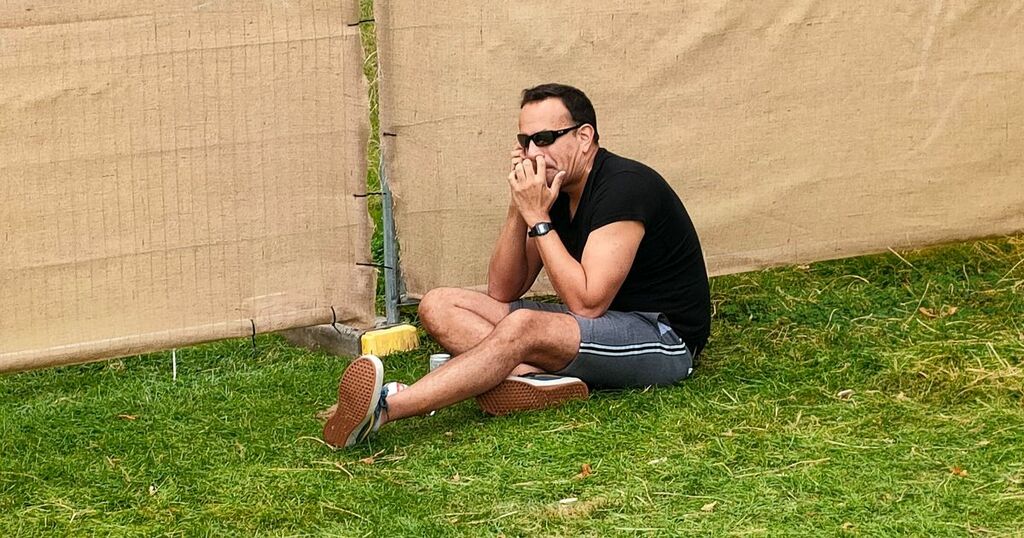 Leo Varadkar has defended his decision to attend a UK music festival stating he obeyed the regulations and restrictions that were in place.

The Tanaiste has faced scrutiny from the live entertainment industry here who said his decision was “in very poor taste” while ticket holders of Electric Picnic await refunds as they couldn’t attend this year’s gig.

Breaking his silence on the matter, he told RTE: “The advice that we give people travelling abroad is that you obey the rules and regulations and the restrictions of the country that you’re in, and that’s what I did.

“I often feel that any rules or regulations that apply to the public should apply to me too.

Taoiseach Micheal Martin and Minister Simon Harris have said Mr Varadkar is entitled to do what he wants in his private life.

However, Blizzards singer Niall Breslin added that although the Tanaiste did not break any rules, he didn’t show leadership, solidarity and “empathy to an industry decimated by the pandemic”.

Mr Martin refused to say whether he agreed with Mr Varadkar’s decision to attend the Mighty Hoopla music festival.

But the Fianna Fail leader also said the Tanaiste is entitled to his private time.

Minister Simon Harris has also defended Mr Varadkar’s decision stating he is entitled to “some down time”.

Singer Mary Coughlan blasted the Government and said they should have “put more thought and effort into organising events here outdoors and safely”.

Ms Coughlan told RTE that given the Tanaiste met representatives from the music industry ahead of the weekend and then went on to the event in the UK, she said it appears that “he doesn’t seem to have any understanding about what it has been like, really”.

Speaking to reporters in Cork yesterday, Mr Martin would not say whether Mr Varadkar’s attendance sent out “the wrong message” or if he would go to a concert in the UK.

He added: “I think what the Tanaiste does in his private time is a matter for the Tanaiste.

“I don’t intend to comment one way or the other in relation to that or to any other individual who has their private time to themselves.”

Mr Varadkar is out of the country and is leading Enterprise Ireland’s three-day trade mission to the UK, France and Germany.