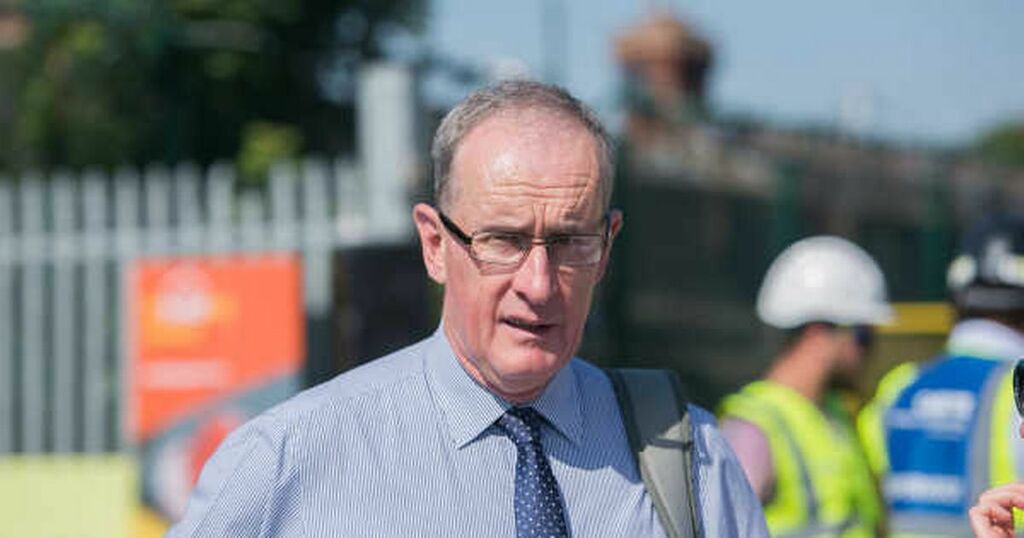 The student accommodation supply crisis has been highlighted in recent weeks as students have told how they can’t find accommodation and are sleeping in their cars.

Others are making long commutes while some have decided to defer their college year as they can’t find affordable accommodation.

Keegan has come under fire after suggesting that student unions should consider entering the property market if they want to solve the shortage of student accommodation.

He made the comments in a letter to the UCD SU, with their president Ruairi Power tweeting out the aforementioned letter.

Mr Varadkar couldn't believe it when he first saw the letter, believing it to be a parody.

He called on Mr Keegan to withdraw his comments while speaking to Newstalk on Wednesday morning.

He said: “He shouldn’t have written that letter, quite frankly.

“I don’t want to slag him off, as he’s a capable manager and has done some really good things. But when I saw that letter I thought it was Waterford Whispers, to be honest - I didn’t really think he actually wrote that letter and signed it.

“I think it was kind of insulting, actually, and I think he should withdraw that letter.”

Mr Varadkar has also warned that restrictions could still be kept on after October 22nd to stop the resurgence of Covid-19.

The crucial date is when Ireland has its own 'Freedom Day' of sorts as the majority of public health guidelines are eased, including the requirements for physical distancing, mask wearing outdoors and crowd limits on a number of events.

However, with Ireland seeming to be on track for a fifth wave of the virus as hospital numbers rise, the Tánaiste refused to rule out the possibility of re-imposing some of those restrictions.