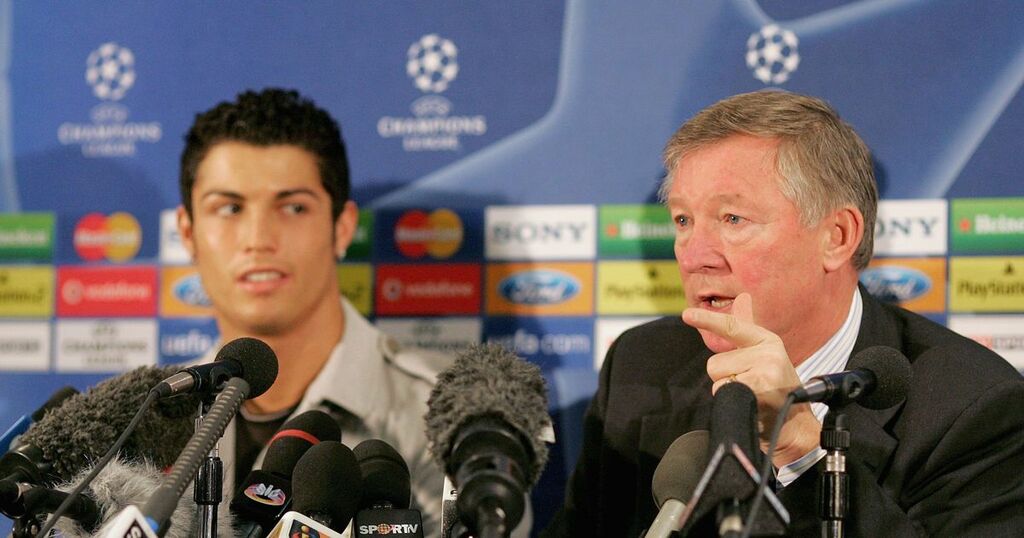 Welcome to the latest edition of City is Ours media watch - finally, Manchester City were back in action!

After what seemed an eternally long international break, City's returned with a classy 1-0 win against Leicester to make it three Premier League wins in a row. But Pep Gaurdiola's side can't rest on their laurels; the Champions League returns this week.

So, before we go again on Wednesday kick back, relax, and have a read of this on your lazy Sunday.

City face RB Leipzig in their opening Champions League group stage game on Wednesday, and the German side couldn't look in worse shape if they tried.

On Saturday they suffered a 4-1 home reverse to Bayern Munich, no disgrace in itself, but the manner in which they struggled to create chances and made numerous defensive errors will have delighted Guardiola.

Leipzig lost a number of key pieces over the summer, with Dayot Upamecano, Marcel Sabitzer and coach Julian Nagelsmann all leaving for Bayern and Ibrahima Konate joining Liverpool, so understandably they are taking time to adapt.

The game on Wednesday will represent the return of Angelino to the Etihad, after his loan spell in Germany was made permanent for this season. The marauding wing-back is sure to want to prove a point to his former employers.

"I couldn't imagine him playing for City - I don't think anyone could", the former United boss told Viaplay.

"That's why we made steps to ensure that he came here."

It what quickly became the transfer story of the summer, Ronaldo left Juventus to rejoin United, the day after he looked close to choosing the blue side of Manchester.

A number of figures associated with the Red Devils, including Ferguson, Rio Ferdinand and Patrice Evra, played their part in convincing the leading all-time international goalscorer that he should return to Old Trafford, before United agreed a £12.85m fee with Juventus.

City were seriously interested, so no doubt frustrated that United hijacked the deal. However, Khaldoon & co will sleep soundly in the knowledge that when all is said and done, City still appear to be dictating United's transfer policy. As Alexis Sanchez and Fred have proven, that doesn't tend to work out well for the Reds.

City's under-23 side continued their unbeaten start to the Premier League 2 season by thumping Chelsea 4-1 at the CFA.

Brian Barry-Murphy's team put on another classy display as two goals from Tai Sodje, either side of strikes by James Mcatee and Sam Edozie, sealed a come-from-behind win against the usual title challengers.

City now sit top of the table with ten points from four games, having followed up an opening day draw with Liverpool with 4-2 wins against Blackburn Rovers and Manchester United.

Unless he is immediately involved in first-team squads, the EDS will get a further boost with striker Liam Delap's imminent return to training.