Wales star Leigh Halfpenny is edging closer to playing rugby again after more than a year out from the sport following a knee injury.

The world-renowned full-back has posted another huge update on his recovery via Instagram, sharing some quite brilliant clips of his reliable right boot slotting kicks between the uprights with ease. It really is the Leigh we're all so used to seeing.

Rugby stars have flooded the comments as they laud (or wind up) Halfpenny ahead of his big return.

READ MORE: Kicker nails conversion after streaker runs on pitch in front of him

You can watch Halfpenny's kicks below.

"Even in a cost of living crisis, Halfpenny goes a long way" joked Warburton.

"He don't miss" commented Josh Adams along with a fire emoji.

Giteau simply posted the target emoji with an arrow hitting the centre, a pretty apt depiction of Halfpenny's kicking ability it must be said.

"Of course you posted the video of it going over!" joked former team mate Jamie Roberts.

An injured Liam Williams posted the heart eyes and clapping emojis, something that many viewers can resonate with after seeing Halfpenny back kicking.

With Williams laid off with injury for up to four months, the autumn internationals present a selection conundrum for Wales head coach Wayne Pivac.

Provided that Halfpenny recovers in time, does Pivac opt for 96 caps of Gorseinon kicking power, or choose another player?

Why choose these players? Read about it here . 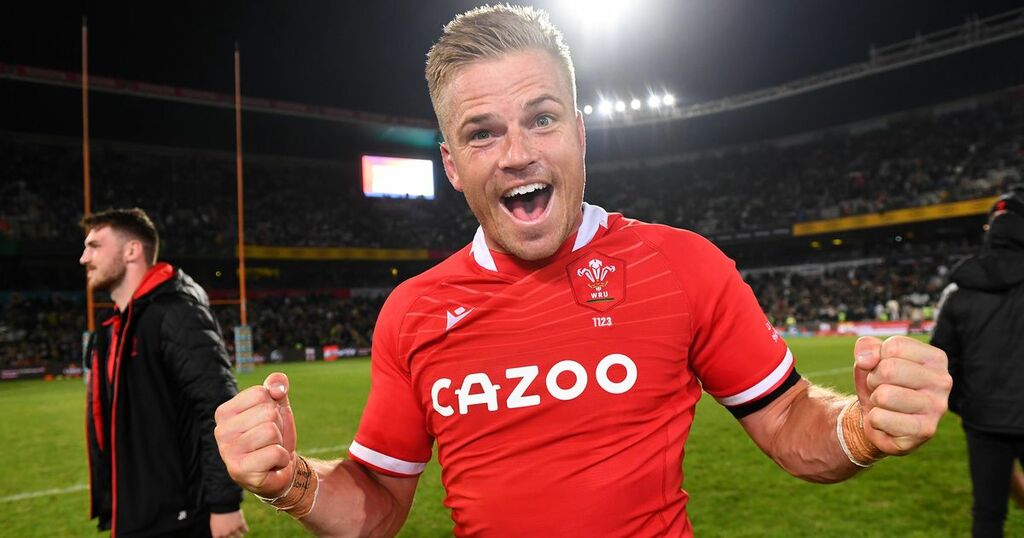 Wales Online
From analysis to the latest developments in health, read the most diverse news in one place.
Scarlets v Ulster team news as Wales full-back contender among three stars ruled out

The Scarlets and Wales full-back sustained a major knee injury last year, but he's back full-time training with his region

Wales Online
One place to find news on any topic, from hundreds of sites.
'Special' future Wales international awes English viewers with his ability

The Wales U18 cap is studying in college over the border