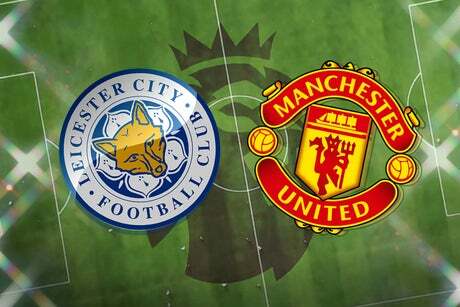 Manchester United travel to Leicester as they return to action in the Premier League after the international break.

United’s form dipped just prior to the break, with a 1-0 home defeat to Aston Villa followed by a 1-1 draw with Everton at Old Trafford to raise fresh questions about Ole Gunnar Solskjaer’s management.

Cristiano Ronaldo scored a crucial late winner in the Champions League against Villarreal in-between those fixtures to give the Norwegian some breathing space but United will be desperate to return to winning ways in the league.

Leicester, meanwhile, will be hoping that the international break can prove a turning point, with Brendan Rodgers’ side having failed to match the highs of last season so far.

Leicester vs Man United is scheduled for a 3pm BST kick-off on Saturday, October 16, 2021.

Where to watch Leicester vs Man United

Today’s match will not be broadcast live on TV in the UK.

Jamie Vardy has been in good form of late despite Leicester’s struggles and refreshed after the international break, he can take advantage of United’s defensive absentees to earn a share of the spoils.