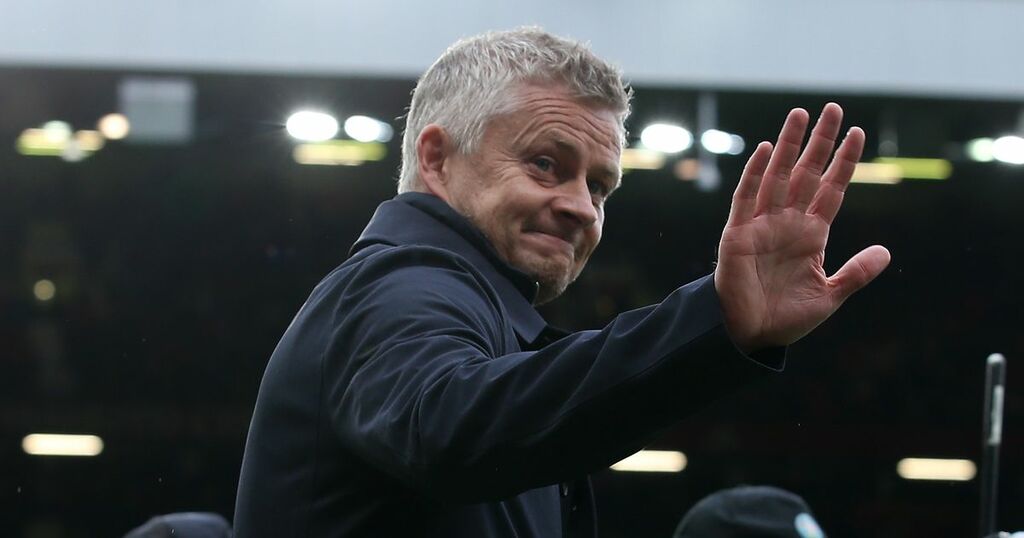 United's fast start to the Premier League season hit the buffers before the international break and Ole Gunnar Solskjær must find a way to get the Reds firing on all cylinders without both of his first-choice centre backs for the trip to Leicester.

United haven't won any of the last three meetings between these sides and their performance in the FA Cup clash at the King Power Stadium last year was arguably one of their worst of the entire season.

United are only 2pts off the Premier League summit despite earning just a point from the last nine available, but the trip to Leicester is the first of a very tricky set of fixtures for United so performances are going to have to improve if they are going to snap this dip and keep tabs on the likes of Liverpool and Manchester City.

Luckily for United, they this looks a decent time to visit the King Power because Brendan Rodgers' side have lost their way. The Foxes haven't won a league game since August, have one of the lowest xGF counts in the division and were outplayed by Crystal Palace before the international break.

Neither of these sides know how to keep a clean sheet at the moment but the bookies haven't missed that fact, hence the both teams to score (yes) wager is tight enough at 13/20.

United might not have the rhythm and flow about their attacking play that City and Liverpool have, but they have a host of top-class offensive talent at their disposal and it is not difficult to see them finding a way through a Leicester rearguard that has already shipped 12 goals in the league this season.

The hosts haven't really clicked in an attacking sense either this term but they have only failed to score once in the league - against Manchester City, and they will be relishing the prospect of a United defence that features Eric Bailly and Victor Lindelof. Goals look on the menu and we can get an odds-against wager if we combine Over 2.5 goals and both teams to score (yes).