Leicester vs Man City prediction: How will Premier League fixture play out today? 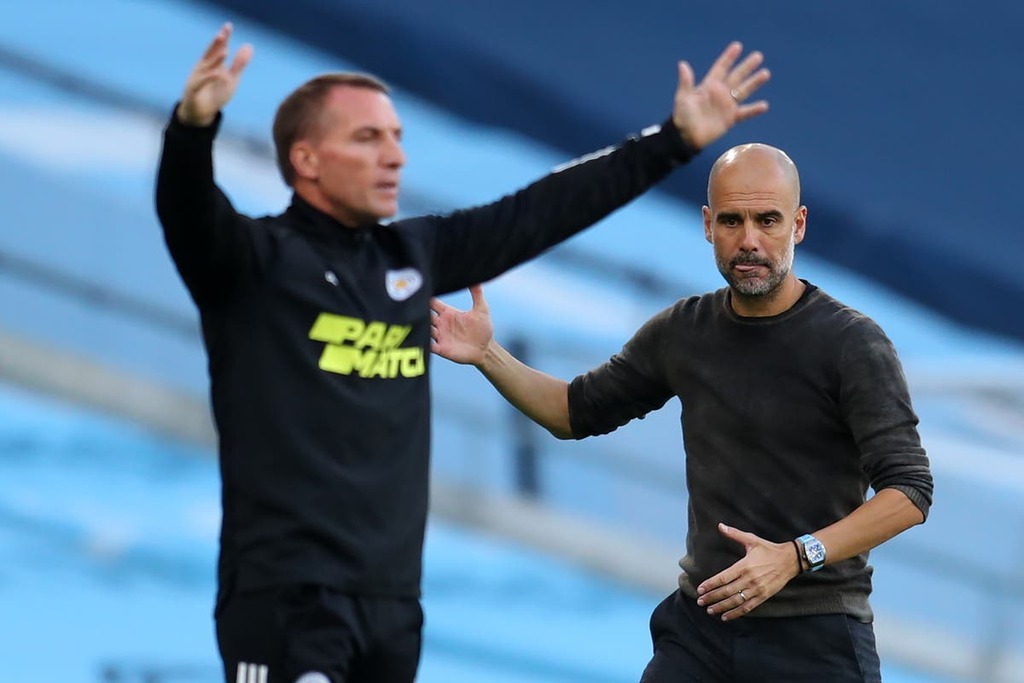 Manchester City will look to continue their winning streak in the Premier League when they play Leicester City on Saturday.

The defending champions bounced back after losing their opener 1-0 to Tottenham with 5-0 victories over Norwich City and Arsenal. However, despite the comeback they are currently sat in seventh in the table.

A win over Leicester would see them climb into the top four and closer to their title defence.

Pep Guardiola’s £100m man Jack Grealish, as well as Raheem Sterling, return from England duty to reinforce the forwards and their strength in depth means they will weather the storm that the FIFA block has put on the team.

Here is all you need to know about the Premier League match.

The match kicks off at 3pm on Saturday, 11 September.

The game is not available to watch live in the UK but highlights will be shown on Match of the Day on BBC One on Saturday evening at 10.40pm.

Despite City having many stars unavailable for the clash, their strength in depth will keep them in the mix. Leicester will have the slight edge, being at home, but the match will be quite evenly set. Don’t expect a high scoring game but this one is set to be thrilling. Leicester 1-1 City.