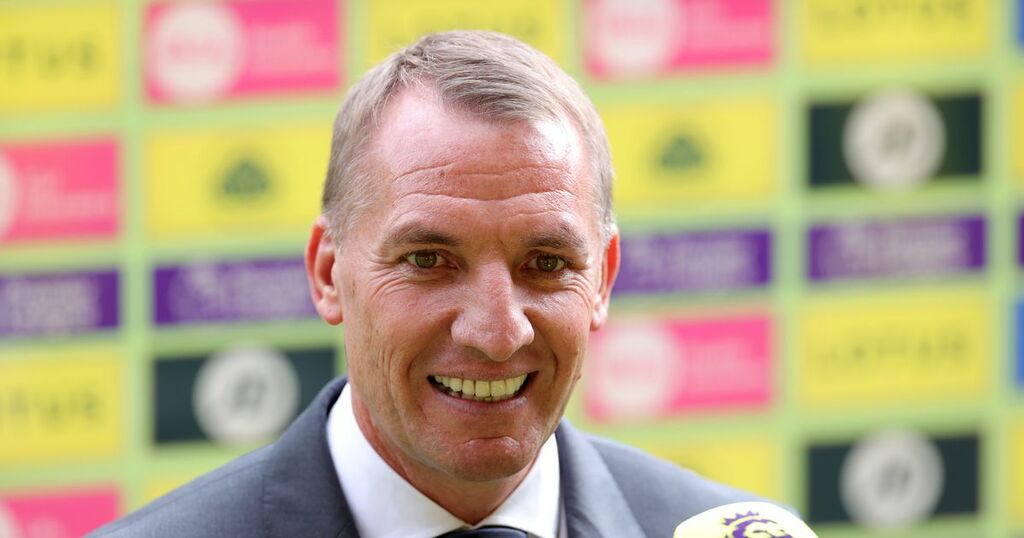 Leicester City manager Brendan Rodgers has refused to rule out the possibility of central defenders Jonny Evans and Jannik Vestergaard making their first Premier League starts of the season against Manchester City on Saturday afternoon.

The Foxes have faced a challenging time in recent weeks in regards to injury issues concerning their centre-backs, with Evans having been sidelined since May with a foot problem and Vestergaard, who joined during the summer from Southampton, being limited to just 28 minutes of action.

The Denmark international, who played almost half an hour of the opening day win over Wolves after stepping off the substitutes bench, overstretched his knee during his first full week at the club.

However, Rodgers has confirmed that the pair did feature in a training game last week and came through unscathed, meaning they could feature against City at the King Power Stadium on Saturday afternoon, subject to a final round of medical checks.

"That’s what we have to assess in this final 24 hours (if they can play v Man City)," Rodgers said, as quoted by Leicestershire Live. "We had a training game last week that both of them played in here at the training ground. They came through that.

"They’re not going to be 100 per cent. We only have three substitutes so there's a strategy going into the game so we have to be as sure as we possibly can in terms of how long the players can last. We'll see where we're at before we finalise the team.

"Over the course of the next couple of weeks, they'll be training more and hopefully involved more in the games, and they can build their fitness up."

Elsewhere, Rodgers has confirmed that fellow summer signing Ryan Bertrand is also available for selection, whilst right-back Ricardo Pereira has returned to training after tweaking his hamstring in the Foxes' 2-1 win over Norwich City prior to the international break.

On Pereira, Rodgers continued: "(Ricardo) trained today. He was out on the pitches yesterday and came through a session today and looked very good."

Only Wesley Fofana and James Justin remain unavailable for Leicester ahead of Saturday afternoon's tussle with Pep Guardiola's charges.