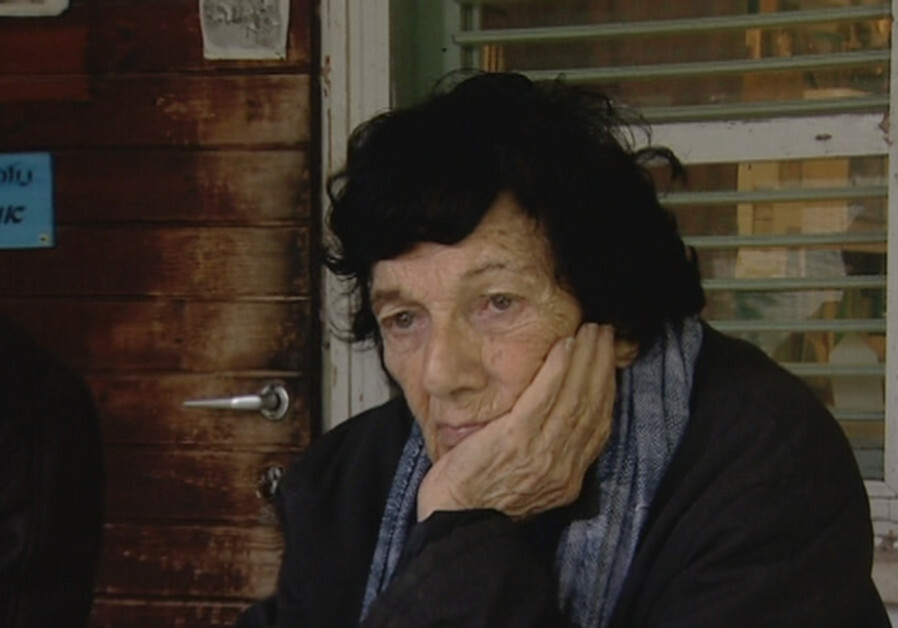 Israel Prize-winning, American-born theater director and acting teacher, Nola Chilton, has died at the age of 99 at her home in Kibbutz Sdot Yam.

Chilton was a key figure in the worlds of both Israeli and international theater; she was awarded the Israel Prize in 2013.

She helped create a socially engaged, alternative theater movement in Israel, and trained generations of Israeli actors in her innovative technique.

The Israeli Theater Directors Association issued a statement, saying, “Nola was the teacher of all of us, from the greatest Hollywood stars to the pillars of the Israeli theater to cultural movement directors who continue her path even today in the development towns. We will continue to fight for the image of Israeli society in her memory,” Ynet reported.

In the 1970s, she helped found the department of theater arts at Tel Aviv University. Later, she collaborated with actor and director Oded Kotler at the Haifa Municipal Theater. They began a multi-faced experimental project that focused on promoting documentary theater around the country, with shows that dealt with soldiers and war, coexistence and many other issues.

She viewed theater as a vehicle for social change and a way of giving a voice to those in the margins of society. The plays she directed and produced focused on Palestinians, the mentally ill, refugees, the elderly and many others whose lives had not been front and center in the theater in the past. Among her productions were the works Talking Soldiers, Coexistence, The Next Days, What I Think of the War, Homeless and Terre Sainte.

She supported and helped develop the talent of a rising generation of young playwrights, among them Hillel Mittelpunkt, Yehoshua Sobol, Itzik Weingarten and Edna Mazia.

Actors loved working with her and often felt they did their best work for her. In the 2013 documentary by Uri Barabash about her life and work, The Prayer of Man, actor Moni Moshonov said that she taught actors “to use yourself to understand others. The character you portray is the subject, not you.”

Born Celia Truger in Brooklyn in 1922, her mother died of tuberculosis when she was 12. She studied acting with the legendary teacher, Lee Strasberg in New York, and supported herself with all kinds of jobs, including as a model, while she acted in Broadway productions and television shows. She took the name Nola Chilton and became an acting teacher and founded a school, working with young actors such as Dustin Hoffman and Michael Caine. She directed an off-off-Broadway play, Dead End, that featured Hoffman in 1960.

She came to Israel on a visit and moved to the country in 1963, settling in Kiryat Gat. She told David George in a 1981 interview with The Jerusalem Post, “that I didn’t feel that I was doing a heck of a lot to justify my existence [in the US]. I came to Israel, and since then I’ve not had much of a problem understanding what my life is about.”

Although she worked in Tel Aviv theater briefly, she preferred life and work outside of the mainstream and settled in kibbutzim and small towns around the country. She adopted a two-year-old girl and married author John Auerbach.

Asked by the Jerusalem Post’s Helen Kaye in 2008 what theater really meant to her, Chilton replied, “A chance to give the disenfranchised a place to be seen and heard.”

Helen Kaye contributed to this report.