One of the surprising results from the federal election was a record vote for Legalise Cannabis Australia, a minor party previously known as the Help End Marijuana Prohibition (HEMP) party.

The party received 2-7% of the Senate vote in most states and territories, narrowly missing out on a Senate seat in Queensland.

This follows a notable result in the 2021 Western Australian state election, where it picked up two seats in the Legislative Council.

Does the success of this single issue minor party mean Australians are finally ready to “legalise it”?

Read more: Home grown cannabis to be legal in the ACT. Now what?

Support for legalisation has soared

In 2019, for the first time in the survey’s history, the National Drug Household Survey found more Australians support the legalisation of cannabis (41.1%) than oppose it (37%).

Support for the legalisation of cannabis has risen dramatically over the last few decades.

Only 22% of Australians surveyed in 2019 felt cannabis possession and use should be a criminal offence, compared to 34% in 2010.

Support for cannabis legalisation likely comes from observing the legalisation of recreational cannabis in countries across the globe. Examples include Uruguay, Malta, Mexico, South Africa, Canada and a number of states in the United States.

Interestingly, very few Australians indicate they would use cannabis if it were legalised.

Over 78% of respondents to the 2019 survey said that they would not use cannabis even if it was legal.

But surveys can be misleading

But asking voters if they support a policy proposal in the abstract might not tell us much about how much they’d support it once it becomes a hot button political issue.

We saw this play out in the 2020 New Zealand cannabis referendum. There, 51% of voters rejected the legalisation of cannabis, despite early opinion polling in 2020 indicating strong support.

As the cannabis legalisation debate became a greater topic of discussion, support for legalisation gradually narrowed and finally flipped right before voting day. In the end, New Zealand narrowly voted no.

Opponents argued a normalisation effect could encourage teenagers to start using cannabis or that there would be more drug-affected drivers on the road. Some argued there would be unpredictable effects of lung health and mental health.

There is mixed evidence for each of these propositions, but the debate itself made voters more cautious about change.

One of the big lessons from the last few decades of cannabis law reform is voters prefer a gradual and measured approach to drug liberalisation.

Voters need to be convinced the legalisation of currently illicit drugs will successfully reduce health and social harms.

One academic analysis of the failure of the New Zealand referendum noted the proposed bill failed to address voter concerns about potency, reducing the black market and the normalisation of cannabis.

A libertarian style argument in favour of cannabis legalisation focused on the “freedom to choose” is unlikely to shift voters already concerned about the harms of legal substances such as alcohol and tobacco.

A more moderate approach, centred around harm reduction and best practice regulation, is more in line with the values of voters.

For example, states that adopt medicinal cannabis policies (as Australia has done) tend to move faster towards recreational cannabis legalisation than other jurisdictions.

One intermediate step, which has already occurred to varying degrees in the ACT, Northern Territory and South Australia is the decriminalisation of the possession and use of cannabis.

Change will be slower than some hope

There has been strong consistent support for the decriminalisation of cannabis in all states and territories in Australia for a number of years now.

Decriminalisation provides a good introductory step towards treating cannabis use as a health issue, not a criminal justice one.

Overall, there’s a growing level of support for cannabis law reform in Australia. But change is likely to occur much slower than liberalisation supporters would hope.

Read more: Australian voters have elected their government. Now the Labor Party has to make them believe they were right

Jarryd Bartle is a drug and alcohol consultant. 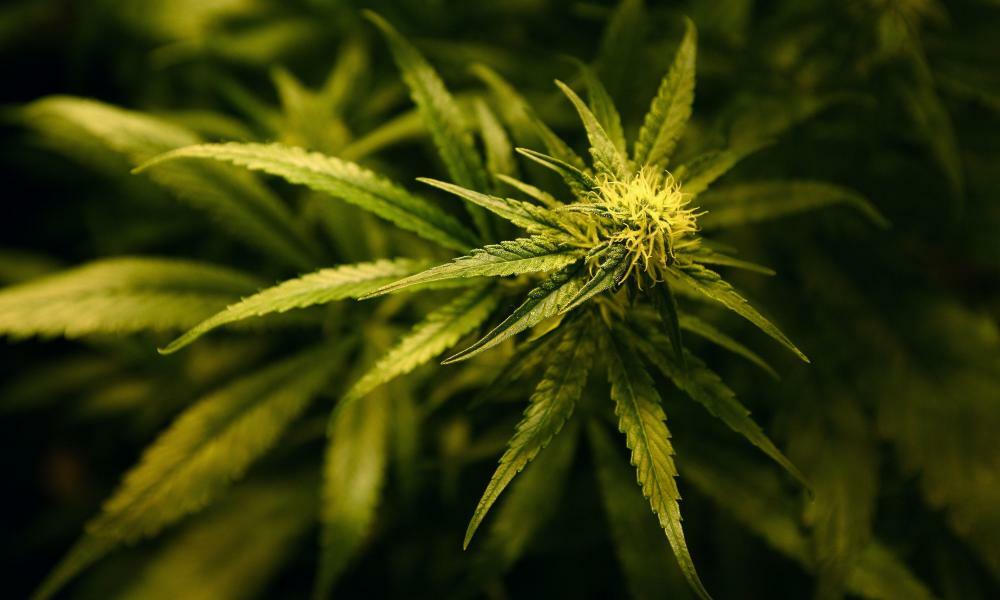 Is Australia ready for federal cannabis legalization? Perhaps not in its entirety, but progress is happening, especially after this past Saturday's…