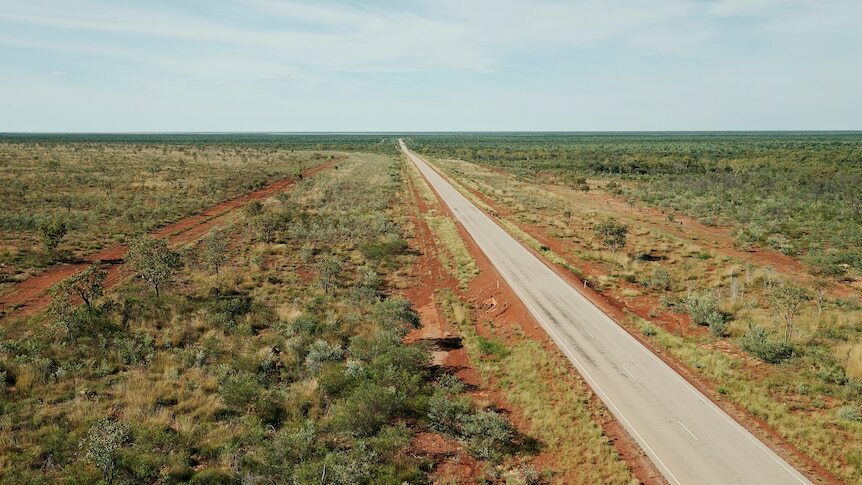 The plan to build an adult prison in the northern Tasmanian town of Westbury has been ditched, with the Ashley…

Hundreds of people remain displaced due to recent violent unrest, as the government confirms it will repair almost 100 damaged…

ABC News
One subscription that gives you access to news from hundreds of sites
Ten 'too young' to be charged, prominent Hunter lawyers say

When Tracey Hyde's son was first sent to Don Dale, she hoped a stint on the inside would help steer him away from a life of crime.

Instead, she says the physical and psychological abuse Aaron experienced at Darwin's notorious youth detention facility caused him to spiral out of control and end up in the adult prison years later.

"Had the youth justice system done the right thing, I don't believe he would be where he is now," Ms Hyde said.

Last year, the Northern Territory government agreed to pay $35 million in compensation to hundreds of former juvenile detainees, including Aaron, as part of a class action over claims of mistreatment.

The outcome triggered simultaneous applause from youth justice groups and condemnation from the NT opposition, which said it was an insult to victims of crime.

Now, in a move designed to limit future legal liabilities, the NT government plans to put a $15,300 cap on damages for "civil wrongs" committed against both children and adults in correctional facilities.

The proposed changes are set to be debated in parliament over the next fortnight and would apply to the following offences:

"The aim of the 'offender damages scheme' is to address community concerns about large payouts of taxpayer funds to offenders for incidents that occur while they are in custody," Attorney-General Selena Uibo said when introducing the bill to parliament in March.

While the proposed legislation will not affect the $35 million class action settlement, Ms Hyde said the cap fell well short of what was required for inmates subjected to unjust treatment.

Legal groups call for changes to be scrapped

"Instead of taking urgent action to prevent mistreatment and abuse of children and young people in the criminal justice system, this bill is a cynical attempt by the NT government to avoid consequences when they do the wrong thing," Change the Record co-chair Cheryl Axleby said.

The North Australian Aboriginal Justice Agency (NAAJA) said the government's attempt to reduce its compensation liability would have the effect of undermining oversight and accountability in the justice system.

It also said the cap would unfairly impact First Nations people, who account for almost all juvenile detainees and more than 80 per cent of the adult prison population in the NT.

The NT's Acting Children's Commissioner, Nicole Hucks, said she was disappointed not to be consulted on the proposed changes.

"I am concerned that this legislation essentially removes any practical right to compensation for children who have experienced abuse in a detention centre, in contradiction to the findings and recommendations of recent royal Commissions into child sexual abuse and protection and detention of children in the NT," she said.

Payments to be frozen in a 'victim's trust'

Under the prosed scheme, any damages awarded to inmates for mistreatment would be held in a trust.

"This will give any victims of that offender the opportunity to make a civil claim against the frozen funds," Ms Uibo said in her statement to parliament.

Ms Hyde, who has been a victim of crime herself, said she empathised with those seeking financial compensation from perpetrators.

But she said it would be an "unfair imposition" to pass on all of the compensation.

The NT government said its proposed changes were not retrospective and would not apply to people in police custody, nor in cases of child abuse.

"The scheme does not remove the right of offenders to sue the Territory for these civil wrongs; rather it seeks to adjust and regulate its liability for those wrongs," a spokesperson said.

The plan to build an adult prison in the northern Tasmanian town of Westbury has been ditched, with the Ashley…

Hundreds of people remain displaced due to recent violent unrest, as the government confirms it will repair almost 100 damaged…

ABC News
One subscription that gives you access to news from hundreds of sites
Ten 'too young' to be charged, prominent Hunter lawyers say