Leeds vs Liverpool prediction: How will Premier League fixture play out today? 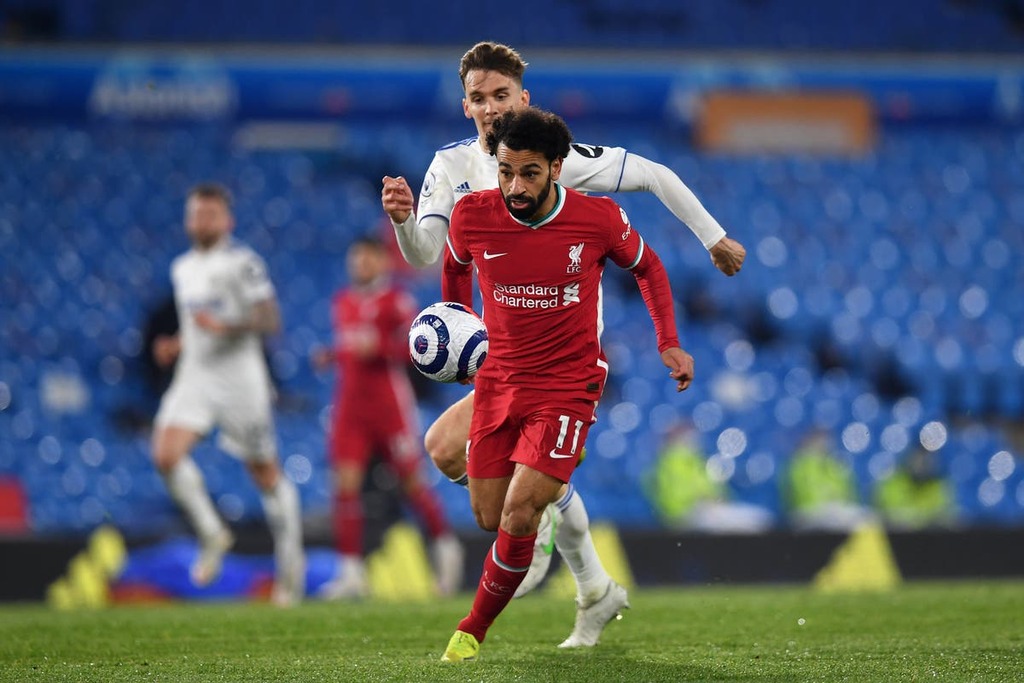 The two sides played out a 1-1 draw in this fixture at Elland Road last season, in a match that was overshadowed by the announcement of the ill-fated European Super League and was played behind closed doors.

Leeds were thrashed by rivals Manchester United in their opening match of the season before drawing their next two fixtures against Everton and Burnley, with Patrick Bamford rescuing a late point at Turf Moor.

Jurgen Klopp’s side have picked up seven points from their opening three games of the season but were left rueing a missed opportunity in their last match as they were held by 10-man Chelsea at Anfield.

Here’s all the information you need before the fixture.