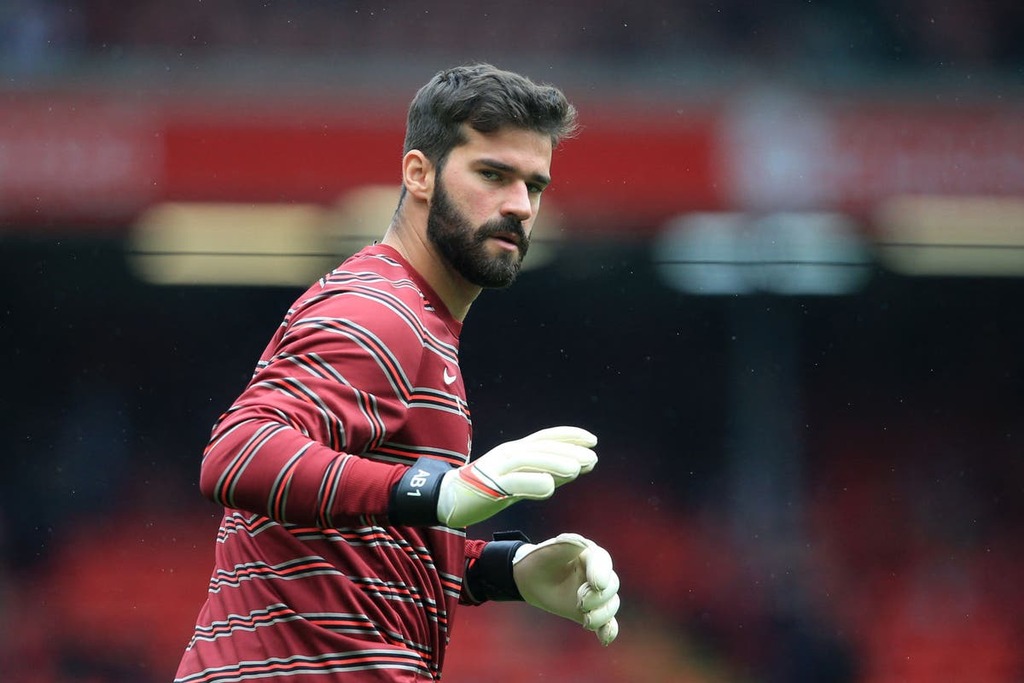 Liverpool travel to Leeds in the Premier League this afternoon with both teams set to be disrupted by Brazil’s request to ban their internationals from appearing in the match.

The Reds could be without the trio of Alisson, Fabinho and Roberto Firmino while hosts Leeds are likely to be missing Raphinha after the players were prevented from travelling to South America for the country’s World Cup qualifiers due to Covid-19 restrictions.

Jurgen Klopp’s side were held by 10-man Chelsea in their last match before the international break but opened their season with back-to-back wins over Norwich and Burnley.

Leeds are still looking for their first win of the new season under manager Marcelo Bielsa. Patrick Bamford’s late equaliser rescued a point in their last match at Burnley while Bielsa’s side drew 2-2 with Everton in their opening match of the season at Elland Road. New signing Daniel James could make his debut following his arrival from Manchester United.