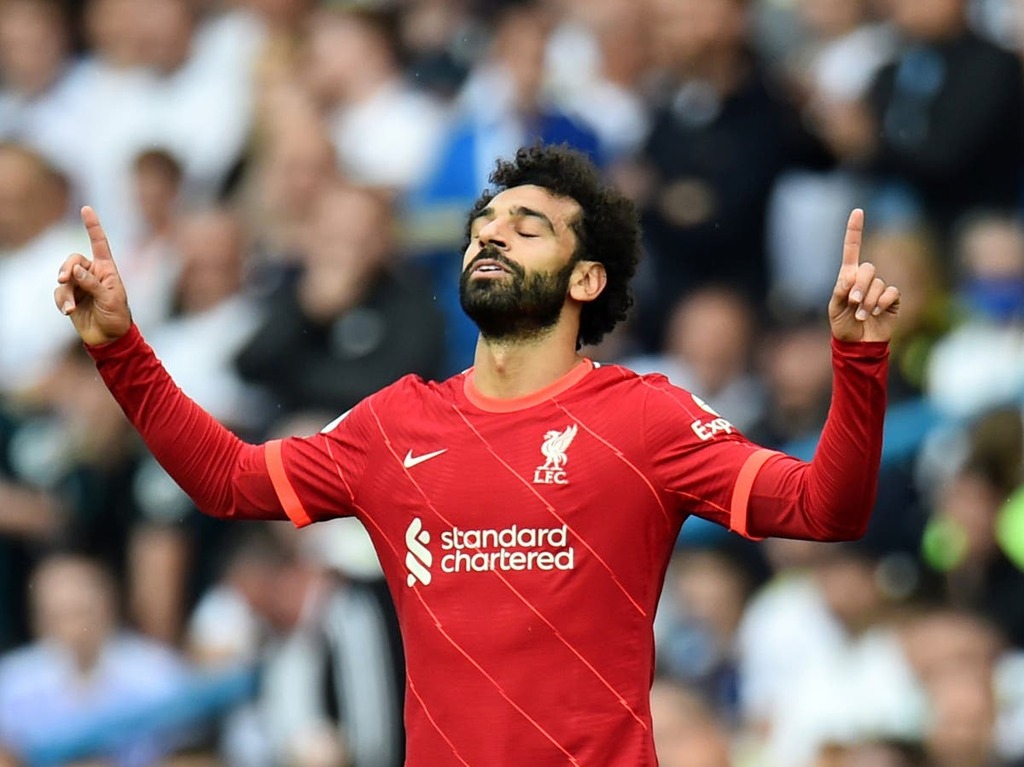 Leeds United host Liverpool in the Premier League on Sunday, with the Reds looking to continue their unbeaten start to the season. Jurgen Klopp’s outfit won twice and drew against Chelsea prior to the international break, meaning victory here would push them joint-top of the table with the early front-runners. The Reds might also start opt to rotating their starting line-up this weekend, following game time in the internationals and with the Champions League starting up in midweek.

Marcelo Bielsa’s men are yet to win in the Premier League, though they have rebounded with two draws since an opening weekend hammering against Manchester United. Leeds also picked up a midweek win in the EFL Cup prior to the internationals, against lower-league opposition in Crewe.

Liverpool are able to call upon Fabinho and Alisson and Raphinha could feature too for Leeds, after the late reversal of the decision to prohibit the South Americans who did not go on international duty from playing this weekend.

Follow all the match updates and live action below as Leeds host Liverpool: