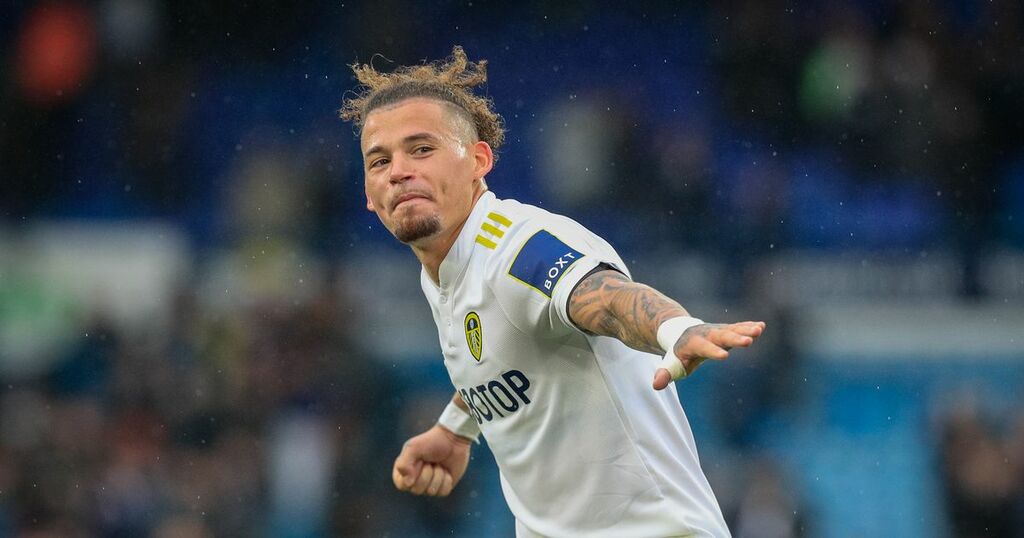 Although October is in its infancy, talk of the January transfer window is rife and rumours continue to swirl around most clubs in the country.

Although Leeds are not being linked with a vast array of players like they were over the summer, speculation persists and certain names continue to crop up in reports.

Perhaps less excitingly for Whites supporters, discussions regarding the futures of key assets such as Kalvin Phillips and Raphinha rage on but a claim about the former may just put a smile on the face of fans.

Here are the latest transfer rumours on Sunday 10th October.

Discussions over a new contract for Kalvin Phillips have reaching an 'advanced stage', according to Football Insider.

An impressive first campaign in the Premier League and a string of dominant midfield performances at Euro 2020 caused the 25 year old's stock to rise exponentially.

The report claims Phillips is keen to stay with his boyhood club and that Leeds are eager for a deal to be struck before the January transfer window opens.

Tying up a new deal for the midfielder would help protect his transfer value at the very least - but we're sure United fans would love to see him plying his trade at Elland Road for a long time to come.

Leeds United were interested in young goalkeeper Kristoffer Klaesson 'a couple of years' before he arrived at Elland Road.

The Norway youth international was plucked from Valerenga in the summer, initially to act as an understudy to first-choice Illan Meslier.

Speaking on The Phil Hay Show, Phil Hay said: “The scouting departments thought a lot of Klaesson. They were in touch about him a couple of years before they actually signed him, and as soon as Casilla went to Elche, he was the goalkeeper they went after.

“They paid around about £1.5m for him, they think of him as a really, really big prospect, much as they did about Meslier when he came over from Lorient.”

Paul Merson has insisted in his Daily Star column that Leeds United star Raphinha could play for 'anybody', including Premier League heavyweights Manchester City and Chelsea.

The Brazil international has won admirers across the country with his electric displays on the flank at Elland Road, leading to links with the likes of Barcelona.

The 24 year old has not signalled his intention to leave but if he did, Arsenal legend Merson has claimed he could play for anyone.

Merson wrote: "Raphinha could play for anybody you want to name and I’d include the likes of Man City and Chelsea in that."