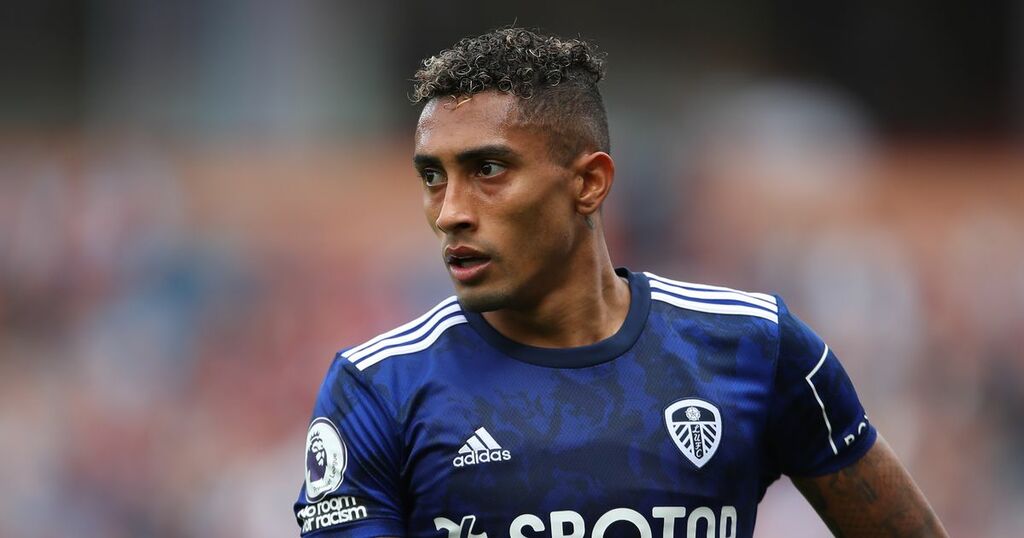 Here are your Leeds United transfer rumours on Tuesday, October 12.

Leeds could find it hard to keep Raphinha

Former Sunderland striker Kevin Phillips believes that Leeds might find it difficult to keep hold of Raphinha should he continue to perform at the level he's at.

The winger has impressed for club and country in recent weeks and grabbed two assists for Brazil in their 3-1 win over Venezuela on Friday.

Speaking to Football Insider, Phillips claimed that someone might come and 'nick him' off the Whites, although he did say that his time away with Tite's side could benefit Leeds.

He said: "His stock is rising, big time. To perform like that for Brazil, it doesn’t really get any better.

"We know the impact he has had on the Premier League. He has been amazing. But, to do it for Brazil is just brilliant. It puts his stock even higher.

"A performance like that has pros and cons for Leeds. On one hand you think, ‘Brilliant. He’s improving all the time.’

"But, on the other hand you fear that there will be a lot of interest from other clubs next year. They might try and nick him.

"It is great news for Leeds that he will come back buzzing and full of confidence though. Hopefully he can keep up that level of performance."

Leeds are reportedly in advanced talks to agree a new deal with midfielder Kalvin Phillips amid potential transfer interest.

According to Football Insider, the Whites are confident of sealing a contract extension before the end of the year which would surely see him extend his stay beyond 2024.

The 25-year-old has established himself as one of the Premier League's best midfielders since Leeds were promoted from the Championship last year.

He has also performed for England and helped his nation to the Euro 2020 final in the summer, appearing in every game alongside Declan Rice in a midfield-two.

But his excellent form has attracted interest from the likes of Manchester United and Manchester City, although Leeds hope to fend that off which would keep him at his boyhood club.

Leeds are reportedly ahead of Manchester City in the race to sign Spanish youngster Mateo Fernandez.

Liverpool are also keen on the 17-year-old, who is set to leave Espanyol after failing to agree terms of a new contract.

The Daily Mail have reported that the Whites are hoping to beat their rivals to Fernandez, who has been linked with a number of other European clubs, including Barcelona.

It is understood that he has a release clause of just £1.2m and Leeds have discussed an offer below that to ensure a compromise can be reached for January.