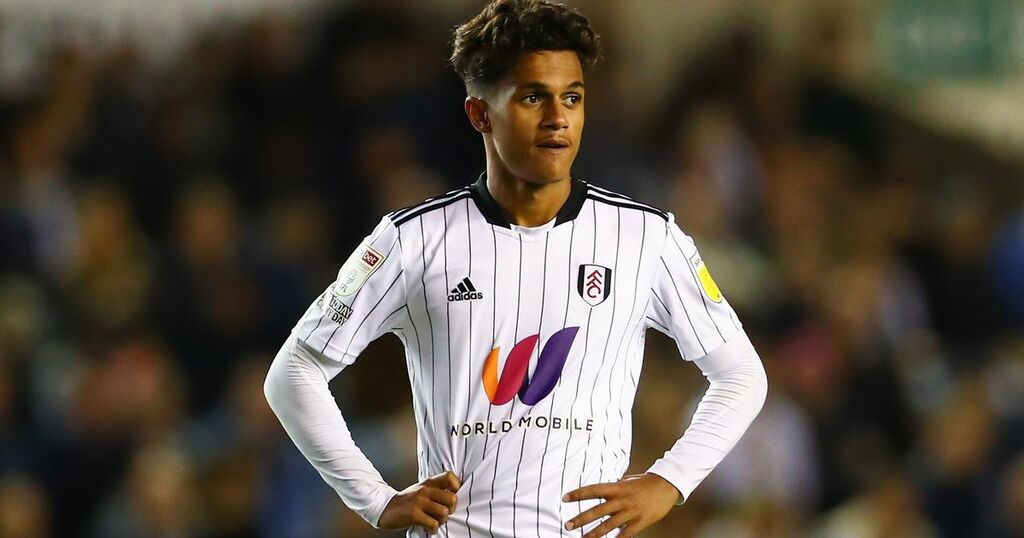 Leeds United will be looking to record their first Premier League win of the season when they face Liverpool on Sunday afternoon.

Marcelo Bielsa's side have picked up just two points from their opening three matches and were held to a 1-1 draw against Burnley just before the international break.

After a below-par start, the Whites decided to strengthen their squad on deadline day as Daniel James joined from Manchester United and could make his debut at Elland Road this weekend.

Although the transfer window is now closed, rumours continue to circulate linking Leeds with signing a number of players when it reopens in January.

We have identified some of the latest pieces of speculation and what could be going on behind the scenes at the club.

Fulham forward Fabio Carvalho has had an excellent opening month to the season but is being linked with a move away from Craven Cottage.

Leeds are reportedly set to battle Real Madrid and West Ham United for the 18-year-old's signature after he scored three goals in his first four appearances.

According to the Daily Mail, the Whites are keen on bringing in Carvalho to strengthen their attacking options alongside the likes of Patrick Bamford and Tyler Roberts.

But the Portuguese's contract expires at the end of the season and could leave for free next summer, but Leeds would face stiff competition from a number of clubs.

Finance expert Kieran Maguire expects Leeds’ wage expenditure to continue to inflate as they assert themselves on the top-flight.

Football Insider reported that the Whites' budget could soar above the £100m mark this season after a series of big-money contracts were finalised. Illan Meslier was tied down to a new deal in June, before Patrick Bamford put pen to paper on a five-year contract, whilst the likes of Daniel James and Junior Firpo were signed this summer.

The club’s latest accounts show United’s payout on salaries for the year ending July 2020 amounted to £78m, up from £46m the previous season. Now Maguire says it could hit £160m.

“I think, to a certain extent, it comes with the territory of being a Premier League club," Maguire told Football Insider. “The average wage bill in the Premier League in 2020 was £162m. The average bill for the ‘other 14’ clubs was £114m.

“So you’re benchmarking yourself. If you are below £100m, you look at the other clubs who are below £100m and that’s Watford, Wolves, Norwich and Sheffield United in 2019-20.

“If Leeds are ambitious, I think you would realistically be putting them on a par with the likes of Everton and Leicester, who are on about £160m."