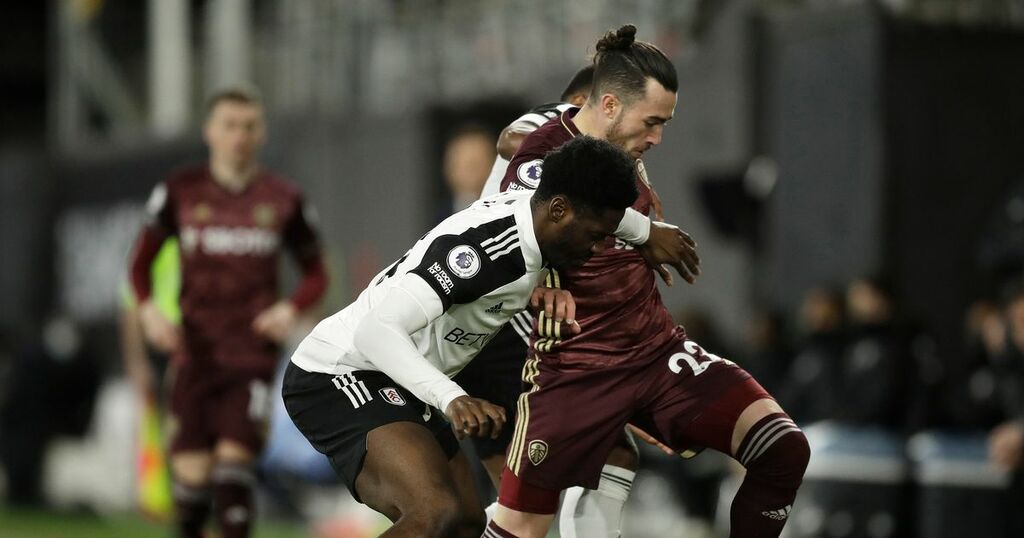 Here is a round-up of the latest Leeds United transfer rumours on Saturday, 15 January.

With defensive cover looking lighter than ever after Cody Drameh’s loan to Cardiff was confirmed, the Whites are understood to be weighing up the idea of bringing in further reinforcements during the transfer window.

One of the players that has been linked is former Fulham right-back Ola Aina.

The 25-year-old’s current employer, Torino, look as though they are about to announce the signing of his potential replacement as Mohamed Fares is due for his medical ahead of a move from Lazio, according to TuttoMercatoWeb.

This might open the opportunity for Leeds to bring Aina back to the Premier League but the fact that he is currently away with Nigeria at the African Cup of Nations would make negotiations awkward.

He wouldn’t be unavailable for selection until February if he was to be signed as the tournament isn’t due to conclude until next month.

Serie A midfielder claim made

There are another couple of players currently plying their trade in the Italian top-flight that have been linked with the Whites recently and one of those is Nahitan Nandez of Cagliari.

He has regularly been mentioned in the same breath as Leeds in the last few months as it is now more than six months since he was reported to be joining the club for €36m.

As per the same outlet that broke the Aina news, Marcelo Bielsa and his recruitment team may look to bring the Uruguayan to West Yorkshire again this month with the Serie A side likely to accept a cut-price offer for his services.

In an interview with GiveMeSport, editor-in-chief at Forza Italian Football, Conor Clancy, claimed it would be a really smart piece of business if Leeds managed to pull it off.

He said: “If they manage to sign him, that’s an incredible signing because I’m a big fan of his.

“He’s not quite been at his best this season. I don’t know if the rumours and the speculation have aided that but I think he’s a really good player.”

Leeds have been linked with Nandez during a number of recent windows, but these claims are believed to have been wide of the mark.

Lazio would prefer to sell to Leeds than Turkish giants

The third of those Serie A players to be involved in today’s transfer rumours is Vedat Muriqi who is the subject of interest from a few clubs, including Leeds.

While he has struggled to find his feet with Lazio, the 27-year-old’s record in Turkey shows just how prolific he can be and the Whites were credited by La Lazio Siamo Noi as potential suitors for the target man after approaching the Italian side over his availability.

However, his former side Fenerbahce are also reportedly interested and they are the side prioritised by the player himself due to his links to the club.

Turkish journalist Arlind Sadiku has claimed that Lazio would prefer to sell, or loan, the striker to an English side due to the money that they would be likely to receive.