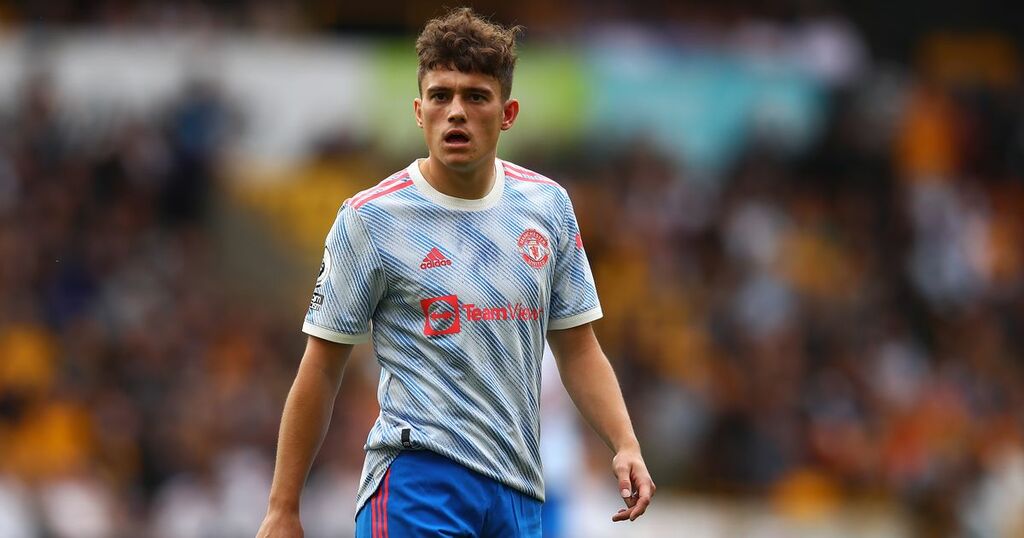 Ian Wright has heaped praise on Daniel James and believes he will be an exciting signing for Leeds United.

“I’ve got to say, Daniel James, his output today with his tackles, his interceptions, creating chances," he told ITV Football.

“I’m very excited to see how he’s going to get on at Leeds. It was a very, very good performance from him.

“He’s so willing, he’s a willing runner, he never stops working. Today, the take-ons. He had the most take-ons today, creating, working back, interceptions.”

Former Leeds United youngster Niall Huggins has explained why he left the club this summer.

The versatile defender was allowed to move to Sunderland on a permanent basis despite impressing for the Under-23s.

“It was a great experience to be near that first-team level in the Premier League,” Huggins said ahead of Wales’ 2023 UEFA European U21 Championship qualifier in Bulgaria on Tuesday.

“But Leeds are looking to bring in lots of high-quality players from around the world and, opportunity-wise for me, it was going to be hard to breakthrough.