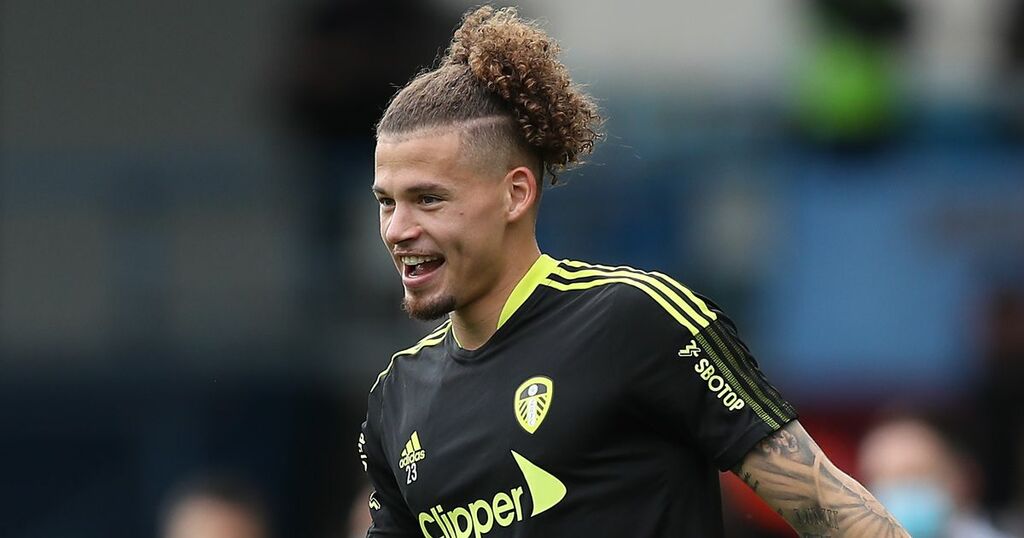 Kalvin Phillips missed the chance to capitalise on his good form and earn a move away from Elland Road this summer, Adrian Dunham believes.

The Leeds United midfielder was a mainstay at the European Championships as England reached their first major final for 55 years.

Sadly it wasn't to be for 25-year-old and the Three Lions as Roberto Mancini's Italy side came on top thanks to Gianluigi Donnarummma's penalty heroics.

Although no formal bids were made during the window, Phillips was subject to interest for his displays in the middle of the park for England during the rescheduled tournament.

Leeds' start to the season has been below their previously impressive standards with the midfielder missing out on the opening day defeat to Manchester United after he was allowed an extended leave.

Speaking on TalkSPORT Drive, Dunham said: “I think the time for Kalvin Phillips, and as much as I am a Leeds sympthiser, the time for him to move on was this summer.

“He’s had an incredible tournament, he’s done all he can at Leeds United. They’re not going to get better, in my opinion, I may be proved wrong by Bielsa.

“But I don’t think they’re going to get better, so the time was to move on. Now there’s a big fuss about how he can’t go to Man United and all that is holding him back."

There has been talks surrounding his future in recent weeks with reports suggesting that the Leeds man could be in line for a bumper extension in west Yorkshire.

Rivals Manchester United have been one of the names touted with a move for him as they look to improve their midfield following the criticism of the current crop in the middle of the park at Old Trafford.

He is currently two years into a five-year extension which he signed in 2019 after batting away Aston Villa's pursuit that year.

“I’m sure the day he leaves Leeds and the way that he does it, far from provoking disappointment – of course it will generate disappointment – but it’s going to solidify his link to the club, the people and the city," the Leeds boss said.

“I’m sure he would only leave if it’s guaranteed that the link to the place where he was born remains intact. He will know how to do it.”

“That’s a question Kalvin needs to answer. Of course for us he’s a very valuable player. We have to adapt ourselves to how he feels belonging to Leeds.”