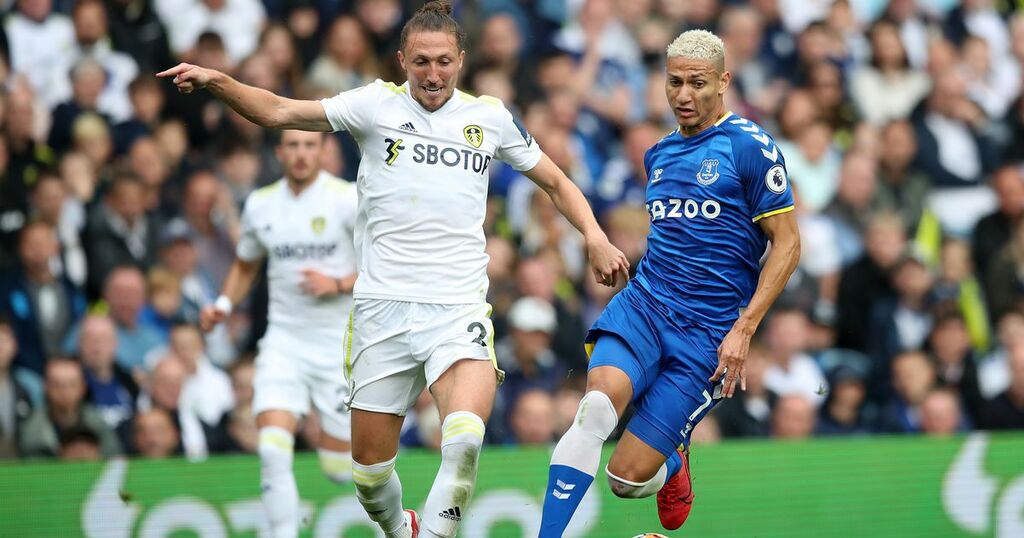 For a long time now - although it is the richest league in the world - the Premier League has very much been a financial mismatch between the clubs at either end of the table.

At the top end, clubs like Manchester City are furnished with global stars and able to spend £100m on a player like Jack Grealish, who some have argued they don't even need, such is their quality. Meanwhile Manchester United are thought to be paying Cristiano Ronaldo over £450k per week on his return to Premier League.

On the other end of the scale, Burnley have been in the Premier League for the last five seasons but they have still never spent £20m for a player.

On Leeds' return to the Premier League last season, Marcelo Bielsa very much had a squad built in the Championship, with Championship level transfer fees and wages spent. In order to raise the level, the club brought in some international stars in Rodrigo, Diego Llorente, Robin Koch as well as Raphinha, the bargain deal who became a Premier League sensation. Overall a figure of over £100m was spent on the squad.

This summer the club spent a lot less, but still a not insignificant sum, signing Junior Firpo from Barcelona, making Jack Harrison's loan deal permanent and signing Daniel James from Manchester United for a fee of at least £25m.

According to CIES Football Observatory, Leeds's squad value is still one of the lowest in the league, even accounting for all that spending.

Only Brighton & Hove Albion, Burnley, Brentford, Watford and Norwich's squads are valued less than The Whites, which is valued at €211m. For reference, Everton - who Leeds finished a place above in last season's table - are valued at over double Leeds' figure, coming in at €467m. Meanwhile the two Manchester clubs each break the €1,000m mark.

This further emphasises the remarkable achievement that was Bielsa and his team finishing in the top ten last season. They have designs on doing the same thing again this season but according to the squad value, even finishing above 15th is an overachievement at this point in time.

It can be easy to forget something like this, given how well Leeds took to the division last season but fans and players alike would do well to remember how much of an uphill struggle it can be in this division sometimes, given the disparity of finances. Throughout Bielsa's time at Leeds he has pushed the side to achieve more than they would ever have expected before his arrival though. Despite the challenge to replicate a top ten finish, it's not something anybody should write them off from.