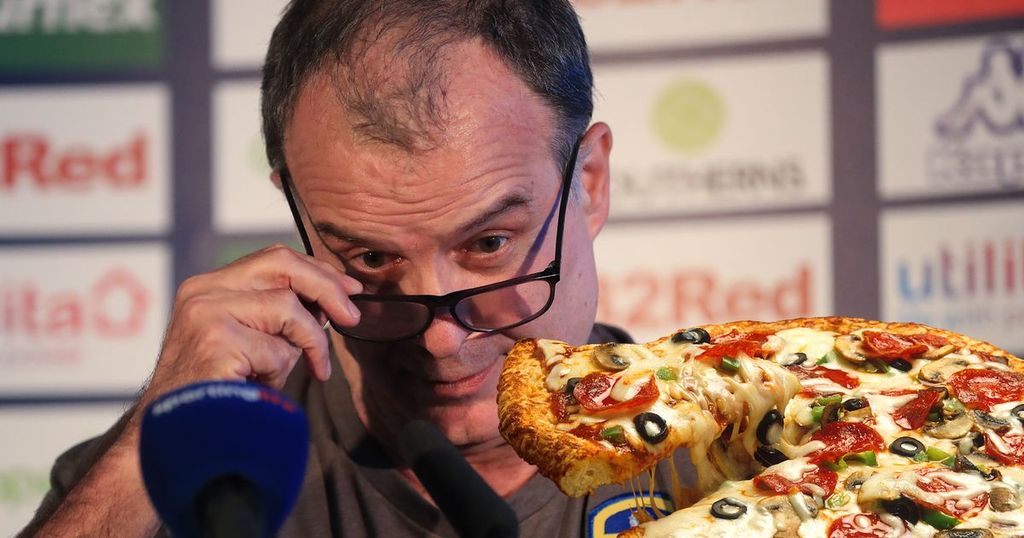 Take a look at the next exciting slice in Leeds United’s epic spat with Pizza Hut.

The newly-crowned Championship winners have wasted no time in having an Alan Partridge-like crusade against those who have spited them in the past.

For those who had forgotten, the club’s Twitter admins got into a row with their Pizza Hut counterparts in the fallout from the Spygate scandal.

“Can you let us know if you’re planning to put pizza on the menu in the club canteen?”

The Whites bit back: “Prefer @dominos, thanks! They don’t take a week to deliver a tweet.”

The team at the Hut signed off: “Bit rich coming from a club that hasn't delivered since 1992…”

Well, needless to say, it appears Leeds United had the last laugh with a simple but cutting reply a mere 18 months later.

There’s really nothing like sitting on a grudge. We can’t wait to see which of Leeds United's enemies they go after next.

Fans were ecstatic last night when the Whites lifted the Championship trophy at the end of their 4-0 win over Charlton Athletic.

You can see all the reaction from the Whites' promotion party being visiting our dedicated Leeds united homepage.

What a season it has been and we can't wait for the Premier League campaign to kick off.