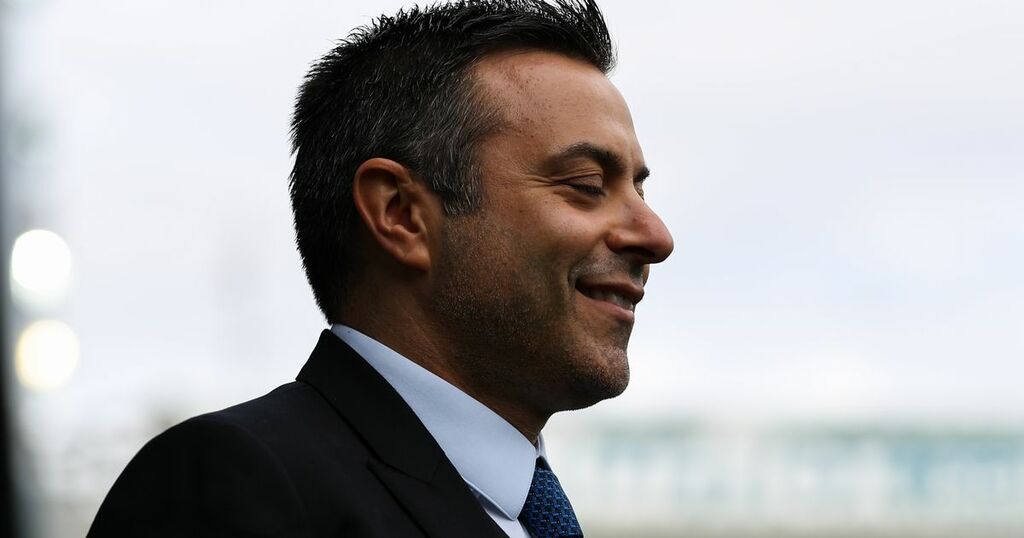 Andrea Radrizzani was present at the European Club Association meeting yesterday as new head of the organisation and close ally of the Leeds United owner, Nasser Al-Khelaifi made his first speech in the role.

During his speech, the PSG owner unleashed an attack on those clubs which were part of the failed Super League, although he did welcome those clubs who have since abandoned the idea back into the fold.

He said: "I will not spend much time talking about April 18 and the 'not-so-Super League' because I do not like to focus on fabulists and failures. Together we defended the interests of European football for everyone. We relied on the resolve and strength of [UEFA] president [Aleksander Ceferin], who stood up to the midnight coup. He said 'we will win' and we did."

The Qatari businessman - who has had many dealings with Radrizzani away from PSG and Leeds - reserved his harshest words for those clubs which cling to hope of establishing the league.

He said of Real Madrid, Barcelona and Juventus: "While the three rebel clubs waste energies, twist narratives and continue to shout at the sky, the rest of us are moving forward."

Aside from this, Al-Khelaifi spoke about wanting to establish 'financial stability' in European football, which is a comment that many might query based on the fact that PSG were able to rebuff an offer of in the region of €200m for Kylian Mbappe this summer, despite the fact that the player could move for free next summer due to being out of contract. Ironically the offer came from Real Madrid, whose President Florentino Perez has frequently stated that the Super League must be established in order to avoid financial oblivion.

Tweeting from Geneva - where the meeting was held - Radrizzani said it was 'great to be a part' of the assembly.

"Pleased to see how Uefa and ECA club members are leading these difficult phase post pandemic in football and focusing on a brighter future with sustainability and solidarity at the core of their development strategy," Radrizzani said.

As of now, Leeds are not listed as a member of the European Club Association on the organisation's website, although Radrizzani's presence at the event could suggest that they have an interest in joining the group of Europe's most powerful clubs. England's current members are the traditional 'Big Six', Everton, Newcastle United and Aston Villa. Leeds' owner would surely like to see his club at the same status as those featured.