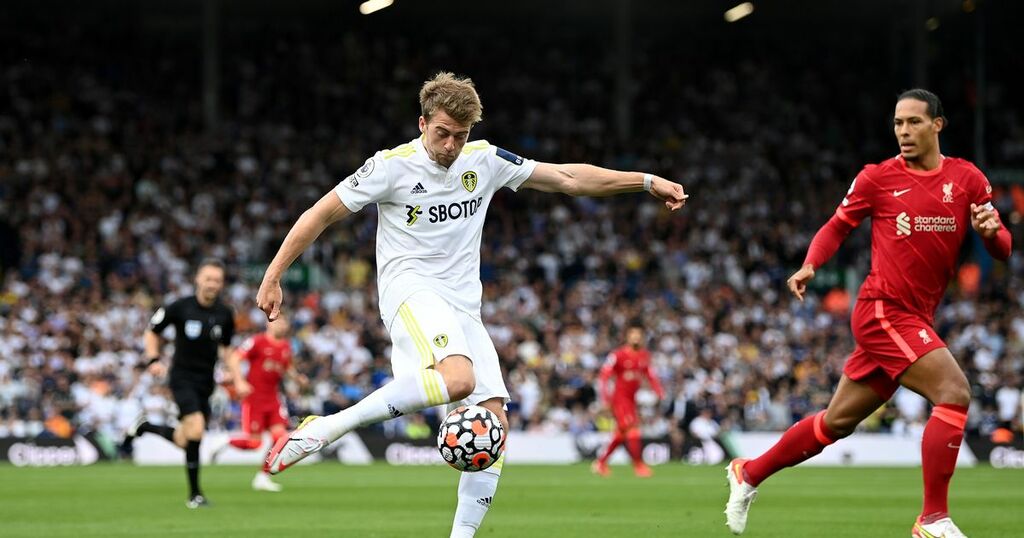 Although Leeds fell to a 3-0 defeat and the forward was unable to find the net, Bamford gave Joel Matip and Virgil Van Dijk trouble throughout the game, with the centre back pairing having to remain aware of the number nine darting in behind them at every opportunity.

“It’s not obvious to everyone at home watching because he had very little of the ball, Bamford,” Neville said on Sky Sports.

“But his positions have been good. His runs and movements cause problems."

Bamford has found the net once this season, but will be hoping to add to his account when Leeds visit a Newcastle side that have shipped in 12 goals this season on Friday night.

A young Leeds United side took to the field in the EFL Trophy on Tuesday evening - with an 'under-21s' side more akin to an under-18s setup, due to many of the more senior players being required for Marcelo Bielsa's match preparation for Friday night's Premier League game against Newcastle.

The teenage side fell to a 4-1 loss against Tranmere Rovers but performed admirably for the most part. Following the game, coach Mark Jackson gave praise to his forward, Max Dean, saying: "You don't have to prepare it with Deano. Deano's a fiery character, I don't like to quash that in him. He's got an edge to him and how he plays - and I like that in his personality.

"Yes he gets frustrated at times and we have to curtail it but his hunger to press and work hard and his hunger to score goals is really apparent."

Following last night's game, LeedsLive has the player ratings from our man on the ground.

"Star of the show for Leeds, Sean McGurk immediately displayed his top-level technical ability, linking up well with Joe Snowdon in the first half. For large periods appeared the only Leeds player capable of creating anything on his own, and could have scored the Whites' first goal if not for a strong save by Ross Doohan on the hour mark."

Read them all here.