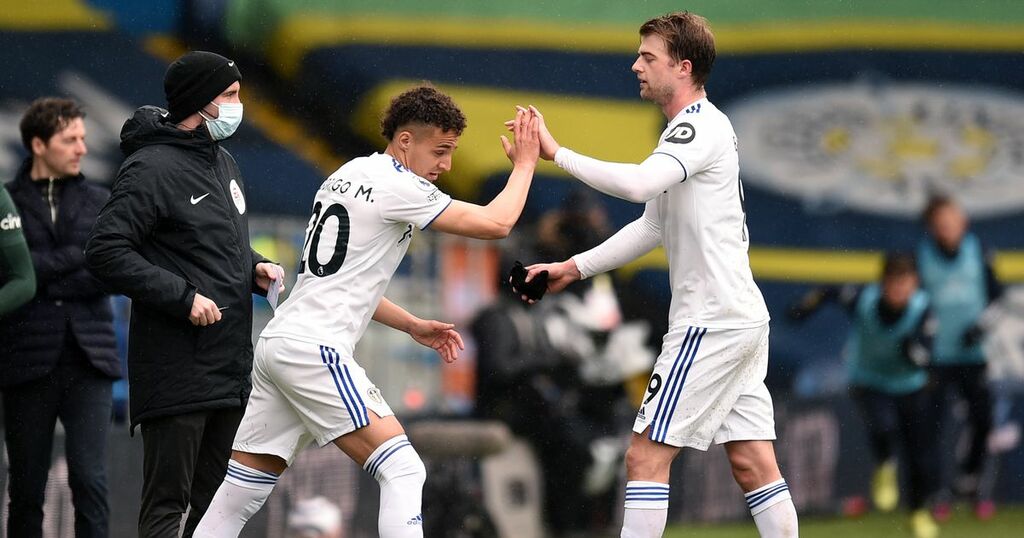 Here are your Leeds United evening headlines on Friday, January 14.

Marcelo Bielsa has finally been able to deliver some positive news on the injury front in the build up to Leeds’ second trip to the London Stadium in as many weekends.

After missing out on the FA Cup defeat against West Ham five days ago, the Whites boss revealed that Pascal Struijk, Rodrigo and Patrick Bamford were all ready to be included in the squad.

In his pre-match press conference, Bielsa said: "It's probable that Pascal, Rodrigo and Bamford are options to return.”

He also confirmed that Junior Firpo would remain in the side for the visit to the capital after doubts were raised regarding his availability following his collision with Illan Meslier last weekend.

Read everything the Leeds head coach had to say here.

After a tough start to life in the Premier League following his summer move from Barcelona, Firpo looks to be finally starting to settle at Elland Road.

His performances in recent weeks have shown a marked improvement and supporters will be hoping that he continues on that upward trajectory for the rest of the season.

The Spaniard is a more defensive full-back than some of his counterparts elsewhere in the league and he admitted that his less offensive style will probably lead to him playing as a central defender in the future.

“Football changes all the time, the left-backs now are more wing-backs than left-back but I’m not this type of left-back to make dribbles, make a lot of runs.

“I’m more with the ball waiting for the right moment to appear so I know in the future I will be a centre back for sure, so I’m preparing myself.”

At the moment, Leeds fans will consider Premier League safety the main objective considering the position in which they find themselves at this stage of the campaign.

However, many of them are desperate to see the Whites recreate the success of the early noughties by eventually qualifying one of the European competitions again.

The older fans will have fond memories of the last time they watched an exciting Leeds side competing at the very top level and Jonathan Woodgate has refreshed their memories of those famous nights on Instagram.

He posted an image of him and Alan Smith after the 1-0 away win against 1860 Munich in the qualifying rounds in 2000.

That result of that two-legged affair sent the club on arguably its most exciting journey which ultimately led to the defeat against Valencia in the Champions League semi final.