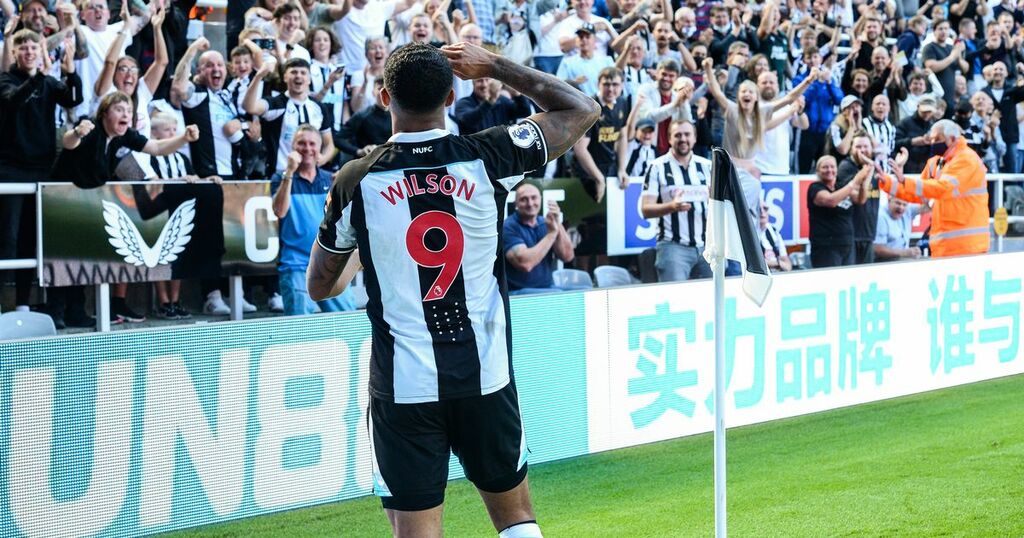 Here are your Leeds United evening headlines for Monday, September 13.

Wilson missed Saturday's 4-1 defeat at Manchester United after picking up a thigh strain before the international break against Southampton.

Manager Steve Bruce said after the defeat at Old Trafford: "We aren't putting a time scale on it.

"But he could be touch and go for next week and the week after it."

Joelinton and Allan Saint-Maximin are likely to lead the attack in Wilson's absence.

Elliott was brought down by substitute Pascal Struijk around the halfway line, with the tackle initially being waved away by referee Craig Pawson.

However, after the alarming reaction of Liverpool forward Mohamed Salah and those present on the Reds' bench, the play was quickly halted.

Elliott received immediate treatment on the pitch as the game came to a lengthy halt. But during the injury break, the Reds' boss appeared to enter the field and have words with Pawson, with the referee then producing a red card for Leeds ' Struijk.

Liverpool midfielder Harvey Elliott has defended Leeds United centre-back Pascal Struijk, insisting he shouldn't have been sent off for the challenge that left him with a serious ankle injury.

The Dutchman was shown a red card after Elliott was left hospitalised after sustaining a heavy blow to his ankle.

The Liverpool teenager will undergo surgery on the issue this week in what is likely to be a lengthy lay-off for the exciting attacker.

Elliott has now spoken about the challenge for the first time, insisting that Struijk was an innocent party that didn't deserve to be sent off.