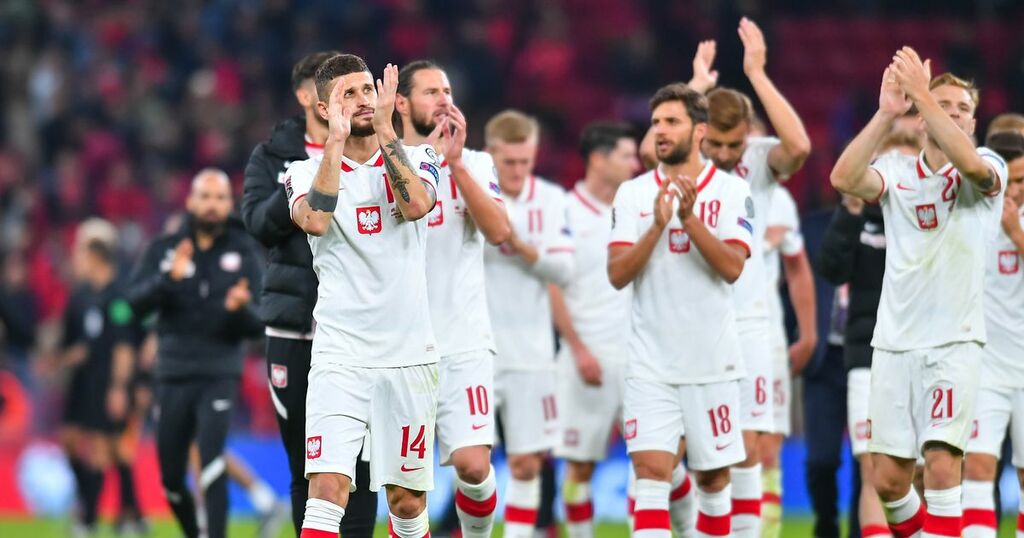 Mateusz Klich was in action for Poland last night as he was introduced from the substitute’s bench at half-time.

He was able to make a telling difference as it looked more and more as though his side would have to share the points with Albania.

With less than 15 minutes to go, the Leeds midfielder curled an inch-perfect cross towards the back post where Karol Swiderski was finely placed to put Paulo Sousa’s men in front.

However, as he and his team-mates celebrated, they were pelted by missiles thrown from the crowd in Tirana.

The Poland players left the field in protest of the treatment they had received but soon returned to hold on for all three points.

Raphinha a doubt to start vs Saints

After making his first two appearances for Brazil over the last week, Raphinha has been mightily impressive for the five-time World Cup winners.

However, this may come at a price for Leeds as he is now expected to make his first start for his country in the early hours of Friday morning.

That match against Uruguay kicks off at 1:30am UK time which makes it increasingly unlikely that he will start 36 hours later in the Premier League against Southampton.

With another international break coming up in November as well as English football’s busy winter period on the horizon, it might be the wise choice for Marcelo Bielsa to leave him out at St Mary’s.

England were unable to stretch their lead at the top of Group I in World Cup qualifying last night as they could only draw against Hungary at Wembley.

The Three Lions went behind to a first-half penalty but were soon back on level terms through John Stones. They couldn’t find a second-half winner in front of their home fans but are still very likely to qualify for next year’s finals as group winners.

After Kalvin Phillips pulled out of at the start of the camp through injury, Gareth Southgate opted for a midfield trio of Declan Rice, Mason Mount and Phil Foden.

However, they all struggled to take the game by the scruff of the neck as the Leeds star’s absence ultimately proved pivotal.