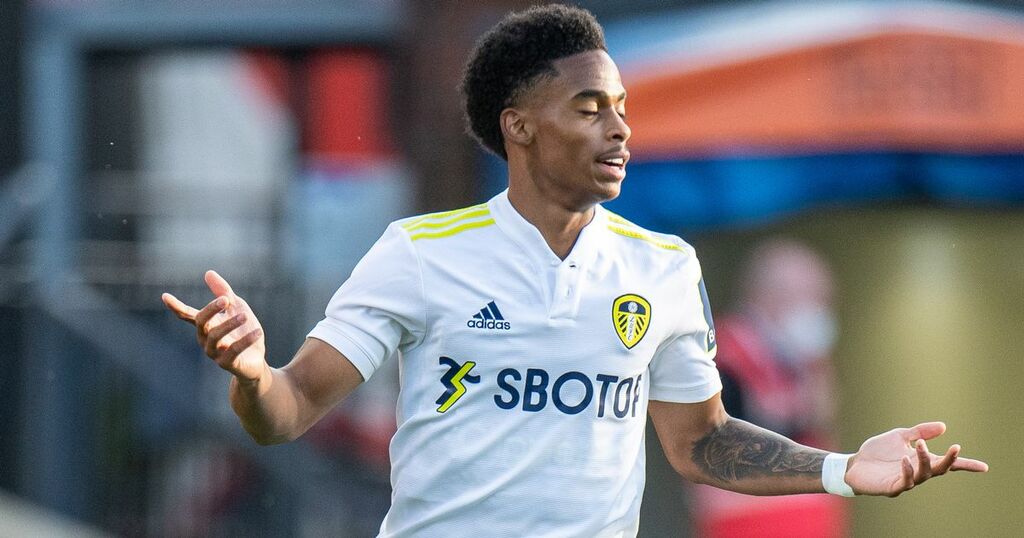 Here are your Leeds United evening headlines on Sunday, October 10.

Liam Cooper came on as substitute in the final minutes of Scotland’s 3-2 win over Israel last night and was given a message by Andy Robertson.

Liverpool’s left-back Robertson played the full match, while Cooper came on as a late substitute to shore things up at the end, as Scotland came from behind twice to get the victory that gives them hope of making it into the World Cup next year.

After the match Robertson posted a photo on Instagram of the two players celebrating, over which Robertson added the word ‘Brother’ and a heart emoji.

Leeds United U23s lost 2-1 to Sunderland U23s today, but Whites fans were compensated with a piece of individual brilliance from Crysencio Summerville.

The Dutch winger showed incredible control, dribbling from about 35 yards out and holding off a tackle as he went before putting it away for Leeds’ only goal.

While @MrPMHarrison wrote: “Blimey. We've got one here.”

Just days after Mike Ashley sold Newcastle United for £305m a report has claimed he is eyeing up Derby County.

According to the Mirror, sources close to Ashley claimed he is interested in the club which has been hit by administration and a points deduction.

There has been a big reaction to the claim on social media, including from Leeds supporters who have not been hugely sympathetic.

A user named @bielsaball28 wrote: “Just when you think it couldn't get any worse for them!!”

While @BrettStorey83 wrote: “They're just desperate, we did the same with Bates.”

Finally @Michael_Green_ said: “This is so funny I have cracked a rib. #lufc"