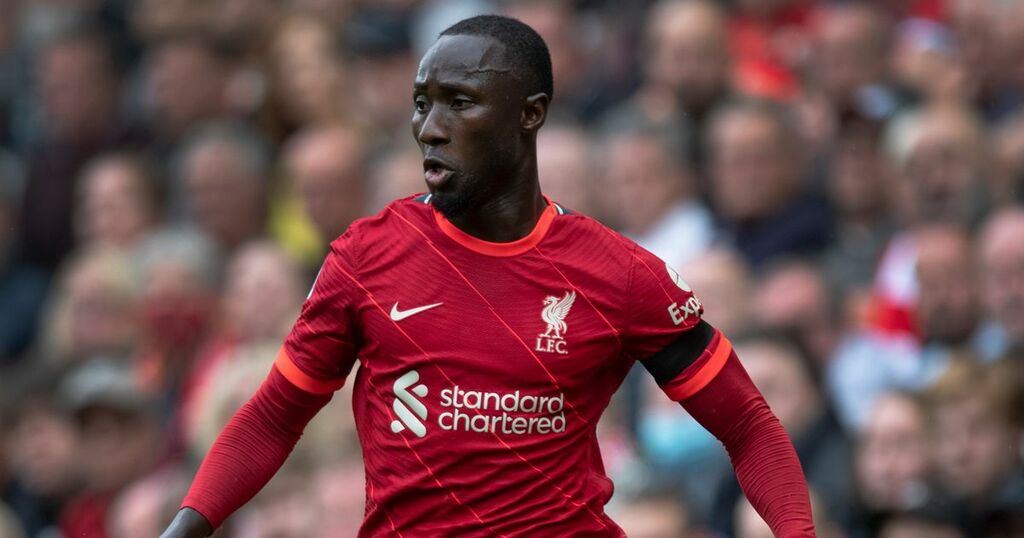 Here are your Leeds United evening headlines for Tuesday, September 7.

Naby Keita has booked a private flight out of Guinea after safety concerns around the country, alleviating any concerns he could miss Liverpool's match against Leeds.

Guinea were set to play Morocco in a World Cup qualifier on Monday but that game was postponed due to safety concerns, with their opponents safely escorted out of the country before the scheduled kick-off.

Liverpool were in direct talks with Keita and authorities regarding the midfielder’s return, but with borders closed there were concerns over when he would be permitted to travel.

However, Foot224 report that Keita will return to Merseyside on Tuesday and will be available for the weekend clash at Elland Road.

Daniel James was added in a deal believed to be in the region of £25 million, while Helder Costa departed for LaLiga, joining up with Valencia on loan with an option-to-buy included.

While this ordinarily would have very little to do with midfielder Adam Forshaw, the transfer policy which oversaw James' incoming and Costa's subsequent outgoing actually relates to him quite intimately.

Leeds United manager Marcelo Bielsa has never been one to pack his squads full of players who are only occasionally given minutes.

The Argentine is renowned for utilising a core of trusted individuals, whom he can mould into a team unit, many capable of playing multiple positions.

Andrea Radrizzani was present at the European Club Association meeting yesterday as new head of the organisation and close ally of the Leeds United owner, Nasser Al-Khelaifi made his first speech in the role.

During his speech, the PSG owner unleashed an attack on those clubs which were part of the failed Super League, although he did welcome those clubs who have since abandoned the idea back into the fold.

He said: "I will not spend much time talking about April 18 and the 'not-so-Super League' because I do not like to focus on fabulists and failures. Together we defended the interests of European football for everyone. We relied on the resolve and strength of [UEFA] president [Aleksander Ceferin], who stood up to the midnight coup. He said 'we will win' and we did."